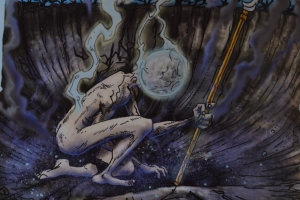 Having returned from Aberdeen’s second Granite City Comic-Con with a bag full of comics and a headache the size of Scotland it’s fair to say that my promised reviews haven’t exactly come thick and fast. Indeed, I have to admit that my general work rate has become a […] 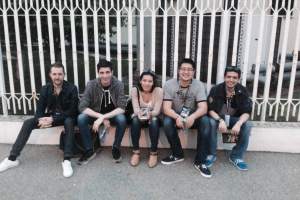 Q&A With The Creators Of Skies of Fire

Coming out of Comic-Con at Glasgow the comic that probably impressed me the most, even managing to push aside my obvious attraction to Saltire due to my nationality, was Skies of Fire, a comic set in a wonderful world of massive airships. Beautiful artwork, a cinematic style and […] 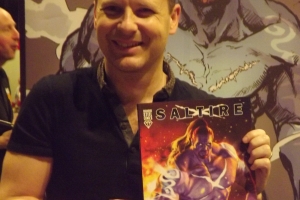 Q&A With The Creator Of Saltire, John Ferguson

You might remember that a while ago I attended Glasgow Comic-Con, having been lucky enough to get a press pass to cover the event. It was there that I picked up Saltire, a graphic novel about a bright blue, ginger-haired guardian of Scotland. I went on to review […] 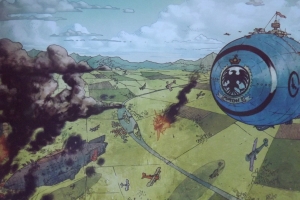 Following on from my adventures at Glasgow’s Comic-Con, which you can read about here, I promised four comic-book/graphic novel reviews. Here’s the second of them. Controversial as it is Kickstarter has definitely opened the door to a variety of projects that may never have gotten to exist using […] 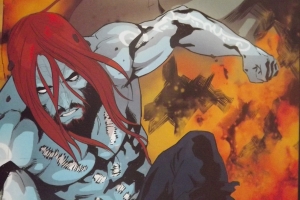 Following on from my adventures at Glasgow’s Comic-Con, which you can read here, I promised four comic-book/graphic novel reviews. Here’s the first of them. As a nation Scotland is practically overflowing with rich history and myths. Its beautiful highlands have always held a deep appeal and sense […] 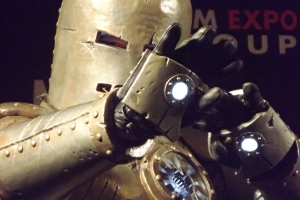 Evening folks, Chances are you weren’t at all surprised to see nothing being posted to this site over the last week or so, after all I’m hardly the most consistent writer, opting to focus more on reviews and posting only the occasional bit of news and sometimes even […] 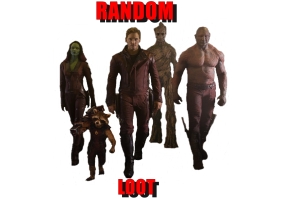 Random Loot: The Guardians Of The Galaxy

Random Loot is a new series in which I get to focus on one particular game, movie or even comic, be it relatively old or quite new, and then ramble about it, often going off-course in the process or using it to make a point about […]