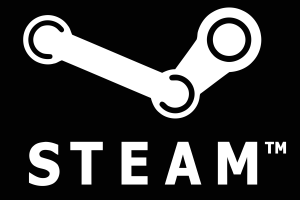 Start saving those pennies because according to the Steam page on Russian social networking site VK Steam’s infamous summer sale will begin on June 11th, at which point you can look forward to adding many more games to your virtual backlog. According to the site the sale will […]

It’s time to bolster your bank account and steel yourself, because according to the magical realm of NeoGaf Steam’s legendary Summer Sale is almost upon us. In fact, it’ll be starting on June 19th. NeoGaf user Tizoc, via liezryou, posted the screenshot see at the top of this […]

EA and Take-Two today released their preliminary financial results for their first fiscal quarter which ended on June 30th. Buried within the mountains of information, details and statements from various people was a new release date for the hugely anticipated Bioshock: Infinite along with a release date for XCOM: […]

UPDATE: As you probably know by this point, there’s been considerable confusion regarding this games UK launch. It was, as the below story says, supposed to have been released on July 6th in the UK, but it never appeared. Now Rombax Games, who are the UK publisher for […]

With the Summer Drought away to end there is a host of games ready to be released with a few starting this month! Then in September it really hits as games start coming in. So to help you out here’s some of the choicest  upcoming games with some […]