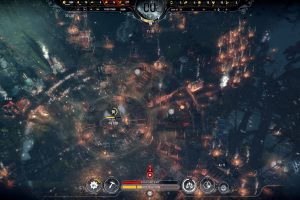 Frostpunk wasn’t just a great strategy game that demanded all of your concentration, it was also an interesting journey down the rabbit hole of good intentions. As you attempted to supply enough coal to keep a massive generator running to supply heat to your population the pressure made it all too easy to begin taking desperate measures: recycling corpses, child labour, propaganda and controlled religion are all tools that can be used to keep your society running. It was a game that fascinated me, so much so that I gave it a glowing review and a place in my top games of 2018. 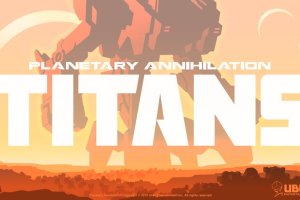 Uber Entertainment have sprung a surprise today by not only announcing Planetary Annihilation: Titans, a stand-alone expansion to Planetary Annihilation, but also releasing it, too. Anybody who backed the original game on Kickstarter will get the new pack for free. Meanwhile if you already own the core game […] 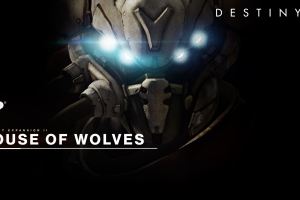 I almost forgot that Destiny is still ticking along, but Activision and Bungie have announced that House of Wolves expansion finally has a release date: May 19th. Considering the core game was in dire need of some meat I admit to being a little optimistic about a new […] 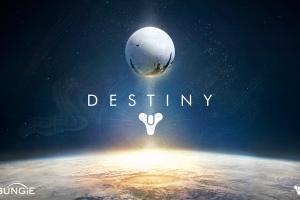 Bungie Has “No Plans” To Add Raid Matchmaking To Destiny

Although they once stated they were considering it, Bungie have confirmed in an interview with Game Informer that they currently have no plans to add matchmaking to Destiny’s raids, despite a large portion of their fanbase asking for it. Speaking in the latest issue of Game Informer, sadly […]

Release Date, Pricing And Contents For First Destiny Expansion The Dark Below Revealed

Activision and Bungie have today announced that the very first expansion pack for Destiny, titled The Dark Below, will launch on December 9th with a relatively hefty price-tag of £19.99. If you own the Destiny Expansion Pass you’ll be able to download it at no extra cost. o   […]

Finally, after months of waiting, Bethesda have released a trailer for the Elder Scrolls V: Skyrim’s first expansion pack titled Dawnguard. In the intervening time between announcing the pack and releasing this trailer, speculation has been rife amongst gamers about what it could include, but now we have the […]

As everybody should know by this point, Saint’s Row: The Third is both a massively fun game and a massively over-the-top festival of hilarity, crudeness and sheer awesomeness packaged onto a disc. Sure, it’s a little insane, but that’s why it released to great critical and fan reception! And now it’s […]

Battlefield 3 To Get Three Themed Expansion Packs This Year

EA and DICE have today announced that they’ll be continuing their DLC support of Battlefield 3 with three brand new themed expansion packs coming out during this year, starting with Close Quarters in June, Armored Kill in the fall and End Game sometime in winter. Patrick Bach, Executive Producer, Battlefield […]

NeverDead  hasn’t been with us that long, but Konami have already announced that the games first DLC pack, imaginatively titled Expansion Pack Volume 1, will be released on February 21st, containing a new playable character, three new challenges and two new costumes, all for the online component of the […]

If you happened to be one of the people who not only heard of Tropico 4, but played it and liked it, then you may be pleasantly surprised (or infuriated with the fury of a thousand suns due to your extreme prejudice against DLC; I know the feeling) […]