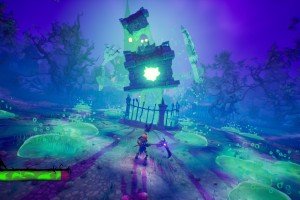 Pumpkin Jack Review – Halloween Is Over, But The Spooks Aren’t

Back during the days of the Playstation 2, the cheerful, charming mascot platformer was all the rage, from Spyro the Dragon to Crash Bandicoot, both of which have gotten remastered or remade. These days the cutesy platformer isn’t as popular as it once was, but every now and then a new one turns up and tickles the ol’ nostalgia balls. This time it’s Pumpkin Jack, a game that feels so much like a classic PS2 platformer that you could tell me it was actually just a remaster and I’d believe you. In fact, it’s so enamoured with evoking the spirit of those old platformers that it even has iffy combat and a naff story, just like them. So, let’s review Pumpkin Jack, the bastard offspring of MediEvil and A Nightmare Before Christmas. 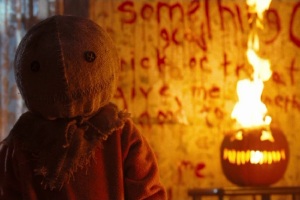 The Best Movies To Watch On Halloween

As I finish writing this we’re just two days away from Halloween, and it doesn’t look like I’ll be doing much more than settling down with some movies thanks to a certain C-word of a virus floating around. So I thought I’d share my personal favourite movies to watch on Halloween. Now, I’m a big horror fan, but when it comes to Halloween I switch over to more goofy horror flicks and such, so there’s only a couple of films on this list that could be classed as true horror movies. 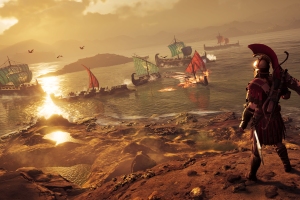 Weekend Whammy: What Have You Been Playing?

The weekend has arrived yet again with all the momentum of a fat person rolling down a hill, and that means it’s time to play games, watch movies, eat junk-food and generally celebrate being alive! 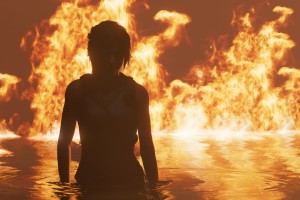 The weekend has once again arrived like an apple being hurled at a doctor to make them away, and that means it’s time for GAMES! and movies.

So, lately, I’ve been hammering some hours into Shadow of the Tomb Raider, the final game in the trilogy that I’ve thus far really loved. It’s going to be a tricky one to review, but in essence, I think it’s a good game, but it’s also somewhat unexciting in the sense that very little has changed since Rise of the Tomb Raider. I wish the series could have gone out with more of a bang rather than a whimper.