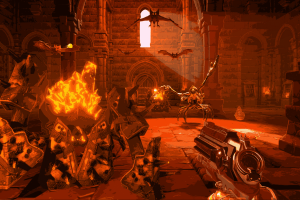 Hello! I’m back again with another Weekend Whammy. There was some big news that came out in the past few weeks, and I’m excited to talk about them! The lid has been lifted on the Xbox Series X and Series S, so there’s loads to talk about there, and Nvidia announced their new 3000 series graphics cards, too. Let’s get into it? 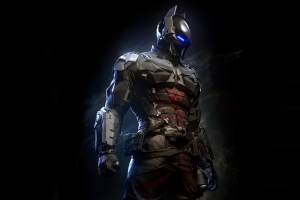 Nvidia have revealed what you’ll need under the hood of your PC to play the forthcoming Batman: Arkham Knight, which launches in June of this year. Being Nvidia requirements AMD users, myself included, will need to translate the GPU requirements over to AMD’s offerings. You’re going to need […]

Want to run The Crew on PC rather than console? You should have a Nvidia GPU then! Or at least that’s the gist of the latest trailer for the game which shows off the exclusive Nvidia graphical option. Yes, while the console wars rage on let’s not forget […]