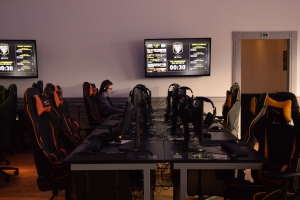 Checking Out Engage Gaming In Aberdeen, A Social Space For Gamers, And Interviewing The People Behind It

Located a block away from Aberdeen’s main street and roughly a ten-minute walk from the train station Engage isn’t quite something you’d stumble across by accident as its slightly tucked away on a back street. That’s a shame because while its boring grey facade might not grab your attention venturing upstairs reveals an open-plan room dedicated to gaming. Here you can walk in, sit down and start playing videogames with a bunch of other folk. It’s almost like gamers are actually social or something. Sheesh. 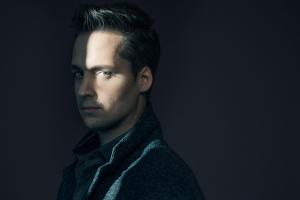 Interview With Jonathan Dubsky On His Role In Watch Dogs 2, Aspergers And Movies

The original Watch Dogs was received with very mixed opinions when it released. Many found its lead character to be stale, it’s open world formulaic and its gameplay pretty standard. It’s safe to say, then, that Watch Dogs 2 was a pleasant surprise, getting a considerably more positive […] 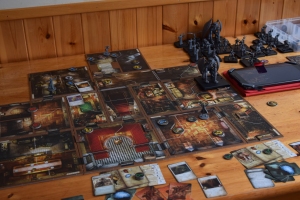 My Top Six Favorite Boardgames Of 2016

2016 marked the year where I got more heavily into boardgames, discovering the unique joy of manipulating card, dice and miniatures. With this cardboard awakening came the boardgame community, an almost infinitely more friendly bunch of people than the videogame community where the only time you can usually […] 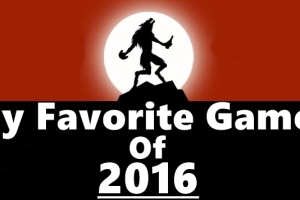 Another year has passed and that means it’s time to list my top ten favorite games of 2016. 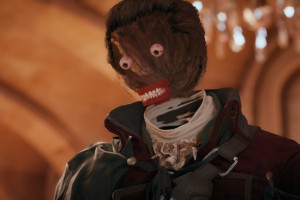 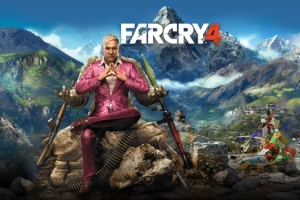 Spoiler Warning: This entire piece does assume that you’ve already played the game or don’t mind having the story spoiled. If you don’t want to find out what happens  stop reading right now. Seriously. Stop. Stahp. Now. Like Far Cry 3 before it Far Cry 4 has some […]