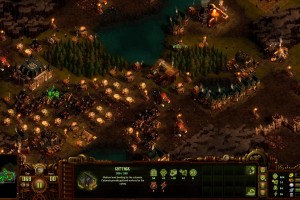 I don’t often cover titles in Early Access, but the simple fact is that these games, which are still in development, are asking for customers money, and thus it might be worth covering at least some of them.  Numantian Games latest effort has gotten itself a pretty big following so far, so let’s take a look at it.

They Are Billions takes a few things and mashes them together, fusing a rather pretty steampunk aesthetic with RTS mechanics and then mixing in masses of rotting zombies for good measure. There’s nothing particularly new under the hood of this Early Access hit, but so far its RTS mechanics and tower-defense vibe have been executed very well.