Regardless of whether you’re the type of person who is loyal to Microsoft or Sony, it’s pretty damn hard to deny that the first time you held an Xbox 360 controller it was a damn revelation. It sat in the hands like it was molded for your individual needs. The Xbox One controller is just as good if not better. So how do you improve on it? Well, according to Razer you give it more buttons, some RGB LED lighting, swap out the d-pad and then slap a big price tag on it. Enter the Wolverine Tournament Edition. 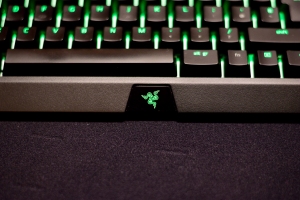 Razer are something of a divisive force within the PC peripheral industry with many viewing them as over-priced while others have a near fanatic love of their products. As for me I’ve only had my hands on some of their stuff over the years, so I feel like I went into this review fairly open-minded. And y’know what? I’m impressed.