Via Origin EA have confirmed the system specs needed to run the forthcoming Star Wars: Battlefront. The processor and graphics requirements aren’t all that surprising, but what is surprising is the demand for a minimum of 8GB of RAM, and a recommendation for 16GB. Exactly what the recommended […] 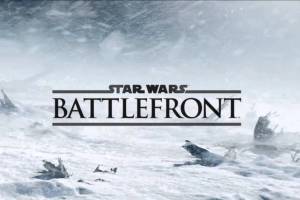 Star Wars: Battlefront Beta To Arrive On 8th Of October

EA and DICE have announced that the public beta for Star Wars: Battlefront will arrive on the 8th of October for Xbox One, PS4 and PC. It’ll only be available for four days, ending on October 12th. The full game will arrive on November 17th. The beta will […] 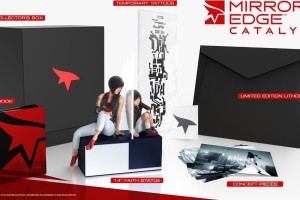 Who exactly is buying these things? I used to love a good Collector’s Edition, but these days the prices are absurd and the contents utter pants, only pants are actually practical, useful things to have. Speaking of absurdity; EA. Or more precisely EA have today announced a Collector’s […]

Star Wars: Battlefront To Have Microtransactions?

Eurogamer recently held a short and interesting interview with a member of DICE regarding their forthcoming Star Wars: Battlefront title. The interview wasn’t interesting because of how much information was revealed, though, but rather because of how evasive and completely generic it was. After fending off a question […]

EA And DICE Give Us 5 Minutes Of Star Wars: Battlefront Gameplay And It’s Awesome

I’ve been pretty cynical of the new Star Wars: Battlefront game from DICE thus far, but this newly released gameplay footage has given me hope that they really do know what they are doing with license and the Battlefront name. I’m still a little unhappy with some of […] 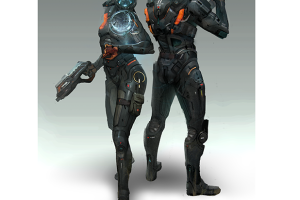 The existence of a new Mass Effect game has not been kept a secret. Bioware have openly spoken about it several times before, but have unsurprisingly been pretty vague. Now, though, the game has a name – Mass Effect: Andromeda. The new game is going to take place […] 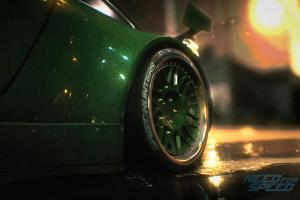 EA Reveals Need For Speed Reboot Will Require Internet Connection To Play, Attempts To Defend It

Seemingly determined to never learn from their own mistakes and crush all hope for the Need for Speed reboot before gameplay footage has even been shown EA today revealed via Twitter that their forthcoming restart of the racing series will require an Internet connection to play. It’s like […]

DICE Attempt To Explain Why There Won’t Be Space Battles In The New Star Wars: Battlefront 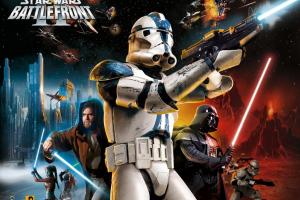 Nostalgia is a very dangerous thing. As pretentious as it sounds I’ve always prided myself on being able to combat nostalgia, to know that it clouds vision and that my wonderful memories are just that; memories, carefully selected by my own mind which blanks everything else. I pride […] 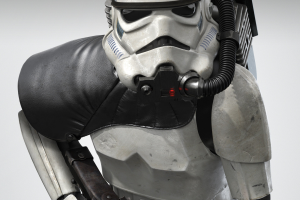 The very first trailer for the forthcoming Star Wars: Battlefront has been released into the wild and it features some truly breathtaking graphics. Not surprisingly there doesn’t seem to be any true in-game footage, but what is shown is nevertheless pretty awesome. Most of the trailer takes place […]