With Cyberpunk 2077 having been delayed for the *checks the calendar* 124th time, there’s a bit of a gap in the market for some grungy sci-fi. Enter Ghostrunner, a first-person game that describes itself as a “hardcore FPP slasher.” I’d describe it as the bastard baby of Mirror’s Edge and Dishonored. It’s fast, frenetic, and frequently exhilarating. It’s the kind of game that can make you clutch your mouse like it owes you money. 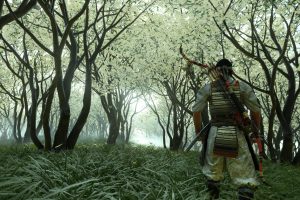 Welcome back to another Weekend Whammy! And this one is even on the weekend! On this week’s dose of nonsense I’m going to talk lock down, the Horizon: Zero Dawn PC port being a bit rough, Ghost of Tsushima being awesome and skateboarding in Death Stranding. 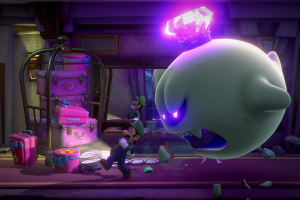 It has been six years since Luigi’s Mansion 2 arrived on the Nintendo 3DS and a massive eighteen years since the original game debuted. Nobody could ever accuse Nintendo of rushing the series, then. But with time comes a growing sense of expectation, a pressure for the new game to do well. Luigi’s Mansion 3 has been a long time coming, so has it been worth the lengthy wait? 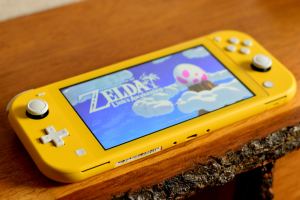 The new Nintendo Switch Lite has been out for a few weeks now, it being the newest handheld console to hit the market. While it might have the Switch name the Lite is arguably more of a successor to the massively popular DS line-up of handhelds. Personally I don’t own a Nintendo Switch but I have been waiting for a new, modern handheld console that I can play on the train, in a plane or just when I’m curled up in a bean bag and can’t be bothered moving. 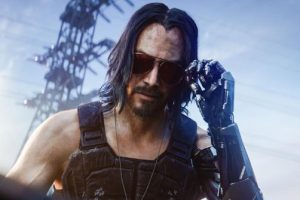 Years ago I used to get excited about E3 and the myriad of game announcements that would flood from out of it. But these days it’s a little harder to get excited about the event for a variety of reasons. The strange way in which its ran has resulted in a lot of companies holding their own conferences and events outside of E3. Over the years its become more and more commercial with more and more stilted speeches. 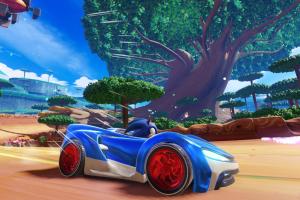 A good kart racing game is such a pure thing, right? It’s like the essence of gaming; simple, joyful fun wrapped in bright colours. It’s something the whole family can enjoy. It’s also a genre that’s time in the spotlight is long gone. But now it’s making something of a resurgence, and after 7 years Sumo Digital is finally back with a sort-of sequel. So let’s review Team Sonic Racing, yeah? Let’s see if it can go toe-to-toe with Mario Kart 8 and the upcoming Crash Team Racing remake.

Every now and then the Internet almost literally explodes with gamers around the world venting their frustrations. Yesterday, in case you happen to have missed it, was one of those days when Platinum games officially announced that they were working on Bayonetta 2. That’s not the bit that made […]