GTA 5 Demo Shown To Press On October 11th, Details Should Emerge Next Month 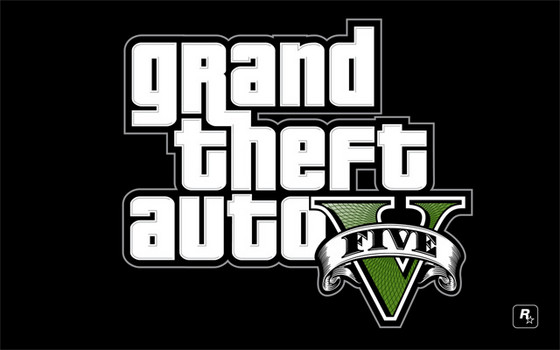 It seems that we’re drawing close to a major reveal of Rockstar’s latest entry in the Grand Theft Auto series, with Andy McNamara, editor-in-chief of GameInformer, tweeting on October 11th: “In NYC, about to check out December’s cover game #GTAV”, with a Rockstar logo accompanying it.

So with GTA 5 due to adorn the cover of December’s GameInformer, due out next month, we can likely expect details to start appearing fairly soon as GameInformer are well known for revealing details of their cover games just before the magazines publication.

It’ll also be interesting to see just how much the press were allowed to see and whether they got any hands-on time with the demo, the lucky bastards.