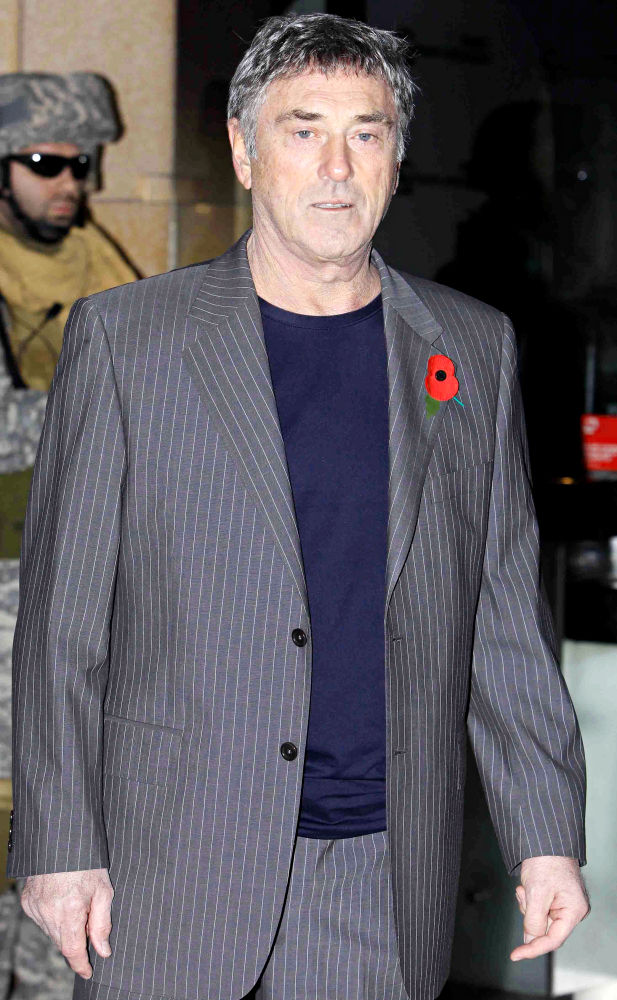 What a complete surprise! Amazing! Wow! Completely unexpected! Would never have seen it coming! Absolutely mind-blowing! Not in a million years! Y’know, after all these years I still forget that sarcasm doesn’t work as well when it’s typed rather than spoken. Oh well.

Let’s be honest here: did anyone ever thing there wouldn’t be another Call of Duty game? Or for that matter, another Modern Warfare? You did? Really? Go and sit at the back of the classroom. That’s right, in a piece of news not likely to surprise anyone Call of Duty: Modern Warfare 4 has seemingly been confirmed by none other than Bill Murray, the voice of Captain Price and actor in both Eastenders and The Bill.

So how did this startling revelation occur? Well, one mister Jason Andrews, founder  of ThisisXbox.com, got on a plane to head off on holiday when he heard a strangely familiar voice emanating from behind him. Being a bit of a Call of Duty nut he immediately recognized the voice as none other than Captain Price, the apparently immortal fan-favorite character of the franchise.

So, obvious Jason went and said hello. Well, more exactly he spouted the words, “Oh my God! Call of Duty,” which is sort of like saying hello, I suppose. It was just moments into the conversation when Bill Murray, apparently pleased at being recognized for his work on the world-dominating FPS series rather than Eastenders or The Bill, happily said this to Jason:

Clearly Mr. Murray had no clue that Jason was a journalist. You know, them pesky buggers that you can’t trust. Poor Mr. Murray, he never suspected a thing. Honestly, you’d expect a little more caution from Captain Price.

So, assuming this is true, which it really most likely is, we can probably pencil Modern Warfare in for a release next year in November. First of all, though, we’ve got Black Ops II to get through. And y’know, I’m actually looking forward to this one – in my humble view, the first Black Ops was the best in the series since Call of Duty 4: Modern Warfare.

All credit for this story goes to ThisisXbox.com. Be sure to go check out the story there:
http://www.thisisxbox.com/360/captain-price-actor-confirms-modern-warfare-4-from-infinity-ward/