Criterion Denies Working On A Need For Speed: Underground Game – They’re Next Game Won’t Be A Sequel, Reboot Or Remake? 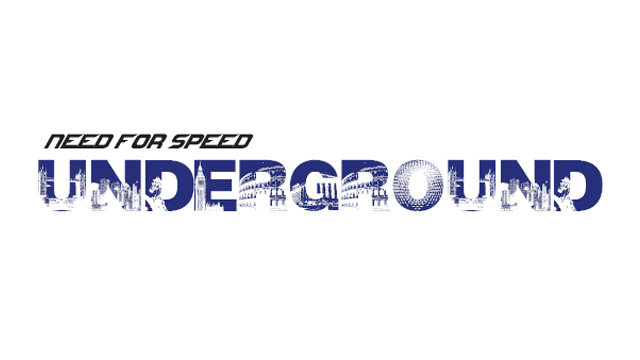 According to the source the game would take place in a new version of Bayview, the same city that featured in Underground 2.

Considering that Criterion’s previous two released games have been reboots of past Need for Speed games, the possibility of them bringing back the Underground name isn’t exactly far-fetched.

However, Criterion have been quick to respond to these rumours, clearly denying them via two Tweets when Alex Ward said this:

May as well add this. Sequels.Reboots. Remakes. Been there. Done that.

That seems pretty clear-cut. However, what does interest me is that both Tweets state that whatever Criterion may be working on it isn’t going to be a remake or reboot of any currently existing Need for Speed franchise, nor a direct sequel to one, suggesting that either the company is making a brand new game within the Need for Speed license or a new IP entirely.

As for those hoping for a new Burnout game, Alex Ward replied to a fan asking if the series would ever make a return by saying: “Maybe at some point in the future.”

Tagged as: for, need, speed, underground