Xbox One Will Not Be Backwards Compatible With Xbox 360 Games 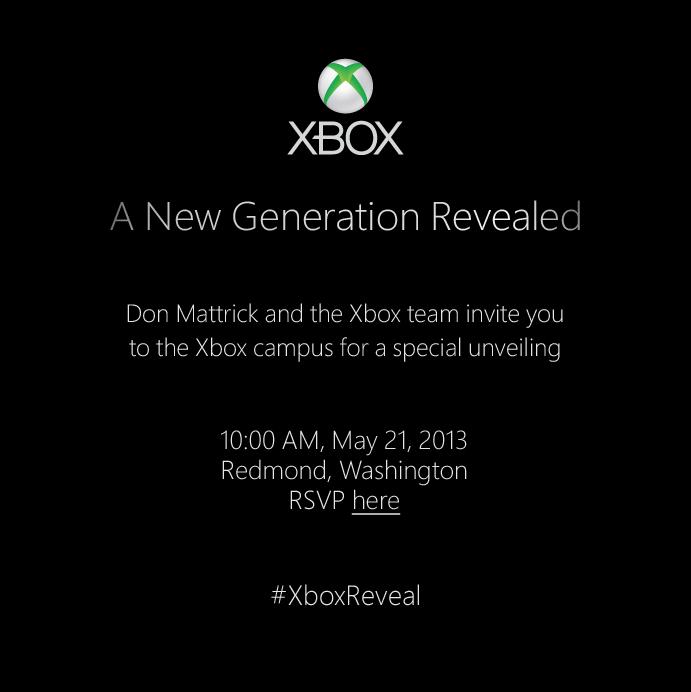 Microsoft have revealed to The Verge that the newly announced Xbox One will not be able to play Xbox 360 games, rendering your entire collection useless unless you decide to keep your Xbox 360 rather than sell it on to help fund the upgrade to next-gen hardware.
“The system is based on a different core architecture, so back-compat doesn’t really work from that perspective.” said Microsoft Xbox Live VP Marc Whitten

This is not very surprising news as most people have already figured that the new console design will render it unable to play Xbox 360 games, but that doesn’t stop the official confirmation feeling like a punch in the stomach.

Sony have had the same problem with their Playstation 4, announcing that it would be unable to play PS3 games. However, to compensate Sony announced that it would be possible to stream PS3 games via Gaikai straight to the PS4.

Microsoft on the other hand have no such plans. When the Verge question Whitten about this he told them that’s there’s currently no plans to implement such a feature.