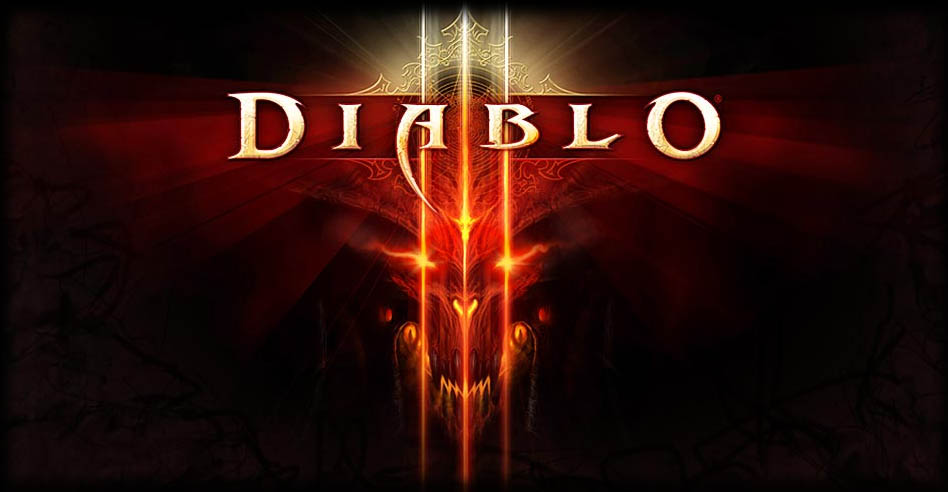 Blizzard have just put out a press release announcing the release date for the console version of Diablo III, but the really interesting piece of information  to come out of the document is that Diablo III is also going to be coming to Xbox 360, not just Playstation 3 as previously thought.

According to the press release we can expect Diablo III to arrive on Xbox 360 and PS3 on September 3rd in the  U.S., Canada, Spanish-speaking Latin America, Europe, Australia, and New Zealand.

Blizzard promise that the game has been custom-tailored to work on consoles, sporting a new user interface and control system, as well as a new dynamic camera.

The game will also boast 4-player co-op over Xbox Live and the Playstation Network as well as local co-op play. Better yet the game will support parties made up of both local and online players, so you can your buddy sitting on the couch can play with others.

“Playing Diablo III on a big screen with your friends brings a whole new level of intensity to the game, and with all of the control and interface adaptations we’ve made, it’s extremely fun to play on PS3™ and Xbox 360,” said Mike Morhaime, CEO and cofounder of Blizzard Entertainment. “In addition to the fine-tuning we’ve done for the console versions, we’re also including major content and design updates we’ve made to the PC version over the past year, so players can expect an epic Diablo gaming experience when the PS3™and Xbox 360 versions launch in September.”

Meanwhile Blizzard also revealed that if you pre-order now you’ll get access to an exclusive in-game item called the Infernal Helm, which gives you an experience. Certain retailers will also be offering other exclusives goodies.