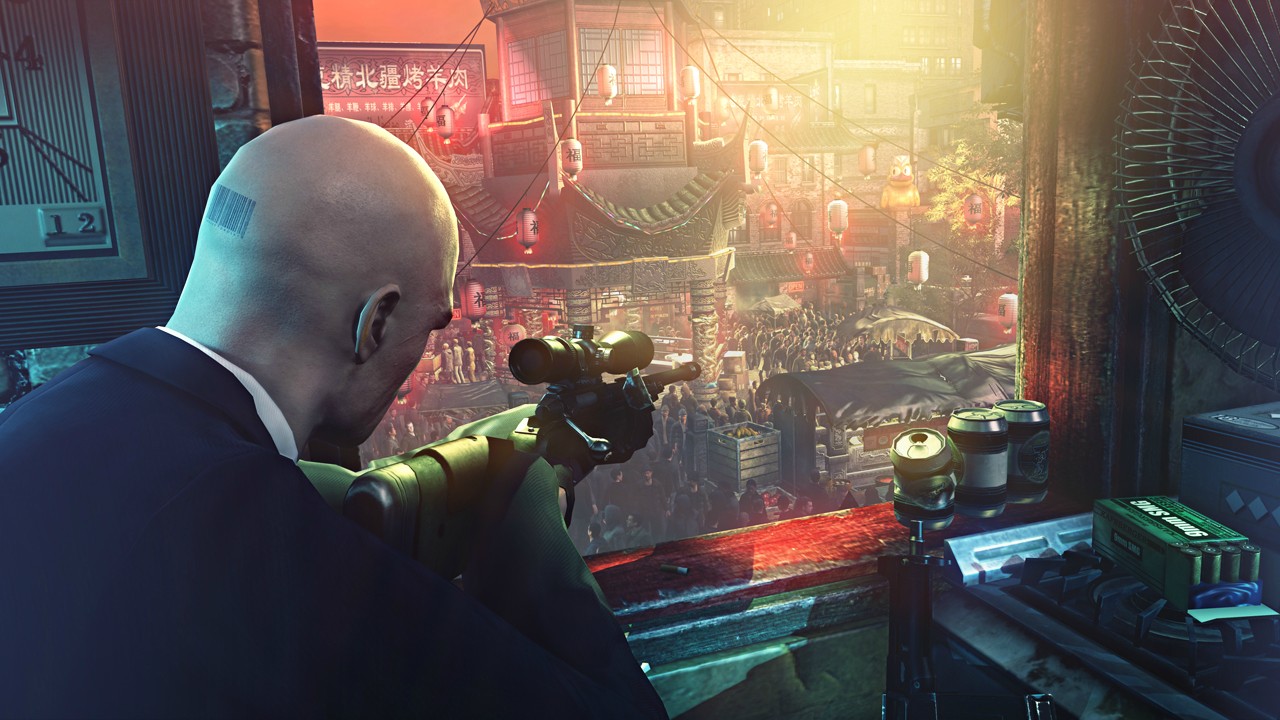 This week rumours have been circulating that Square Enix had cancelled their next-gen Hitman game, which was going to follow up on the success of Hitman: Absolution, in favor of focusing on mobile titles.

However, as it transpires the rumours were wrong as Square Enix put out the following statement:

“Io-Interactive is developing a new, AAA Hitman game that will be coming to PC and next-gen consoles and Square Enix Montreal is fully focused on mobile development of games some of which are related to the Hitman franchise. We look forward to sharing more details about these titles later this year.”

Of course by next-gen they actually mean current-gen now, as confusing as that is. I’m pretty happy with this news as I had a lot of fun with Absolution, despite being told I wasn’t supposed to like it by more hardcore Hitman fans.