Io-Interactive Announce And Talk About Their New Next-gen Hitman Game For Xbox One, PS4 And PC 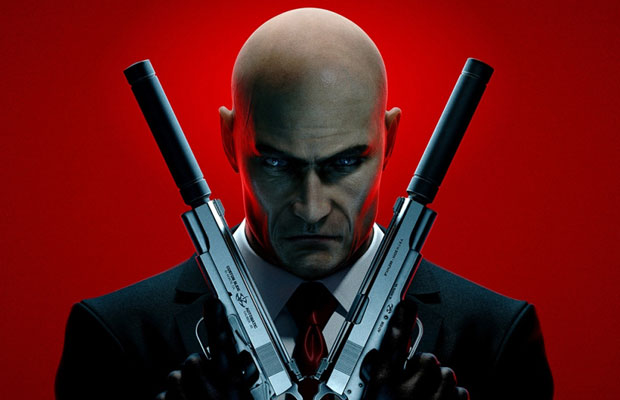 Io-Interactive have published an open letter to fans revealing the first details about the upcoming next-gen Hitman title that they’ve been rumoured to be working on for some time now.

“At Io-Interactive right now, we are building the next AAA Hitman game for PC and next-gen consoles. It has our total focus and we wanted to take a moment to tell you a few things about it.”

This new title would appear to be a prequel to Absolution, as it features the return of Agent 47’s long-time handler: “In the next game you will experience a globetrotting Agent 47 at the prime of his career – the apex predator stalking his prey across the world, with the support of his long-term handler Diana Burnwood and the whole of the ICA.”

While Hitman: Absolution received a lot of praise from critics and gamers alike there were many people who felt disappointed by the more linear design, feeling that in comparison to previous games it felt too restrictive. Io- Interactive have seemingly taken this criticism onboard, saying, “We’ve adopted an open, non-linear level design approach to the game, ensuring the game will play out across huge, checkpoint-free, sandbox levels. Our aim is to create living, breathing and believable levels which will allow gamers to play around with the AI to create those unique moments every fan of the Hitman franchise loves.”

This freedom should also hopefully funnel into the returning Contracts mode: “You will be able to create and build challenges by experimenting with the large levels and possibilities within them. And of course, you can share them with the world and challenge your friends or foes to complete your hits. Your rules, your Contracts.”

Finally Io-Interactive stated that they’re removing Agent 47’s magic pockets, commenting, “We believe that’s all we need to say about that subject.”

The team intends on revealing more details about the project as we move through 2014.

Alright, personally I really adored Hitman: Absolution, but then it had been some time since I’d played the previous games, so the more restrictive nature of the game didn’t bother me as much. I also felt that what was there was more than enough. However, this new game sounds very exciting, and I look forward to seeing what Io-Interactive can do with the franchise.