Wolfenstein: The New Order Will Run At The Same Resolution And Framerate On Both Xbox One And PS4 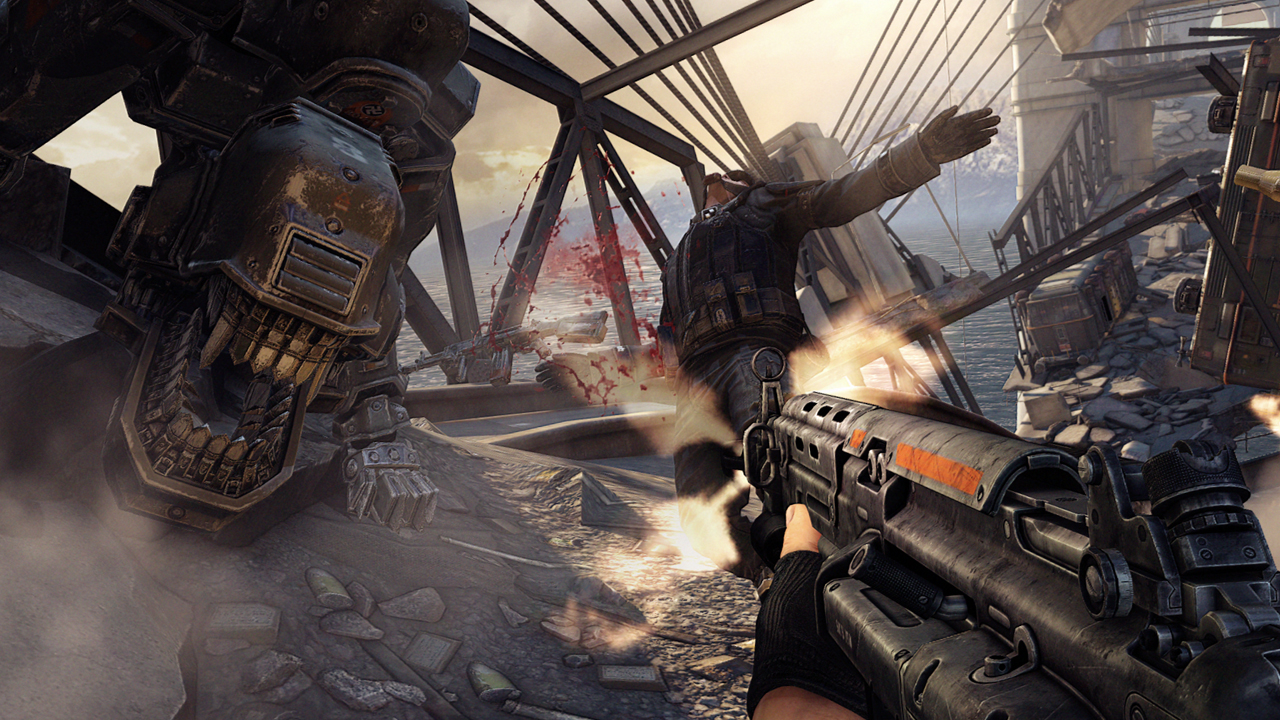 Resolution has become a hot topic amongst the gaming community at large, and in all honesty I almost hate writing about it, because it’s become a consuming disease that sparks idiotic and endless arguments. It is, of course, a perfectly valid debate, but has gone too far, and now seems to be all that websites bother talking about. Still, it’s clearly an important issue for many people, so here we go.

Given that Wolfenstein doesn’t seem to be too graphically powerful, though still very pretty, this news is hardly surprising. Still, it may cheer up some Xbox One owners who were beginning to doubt if such things were even possible from their console.