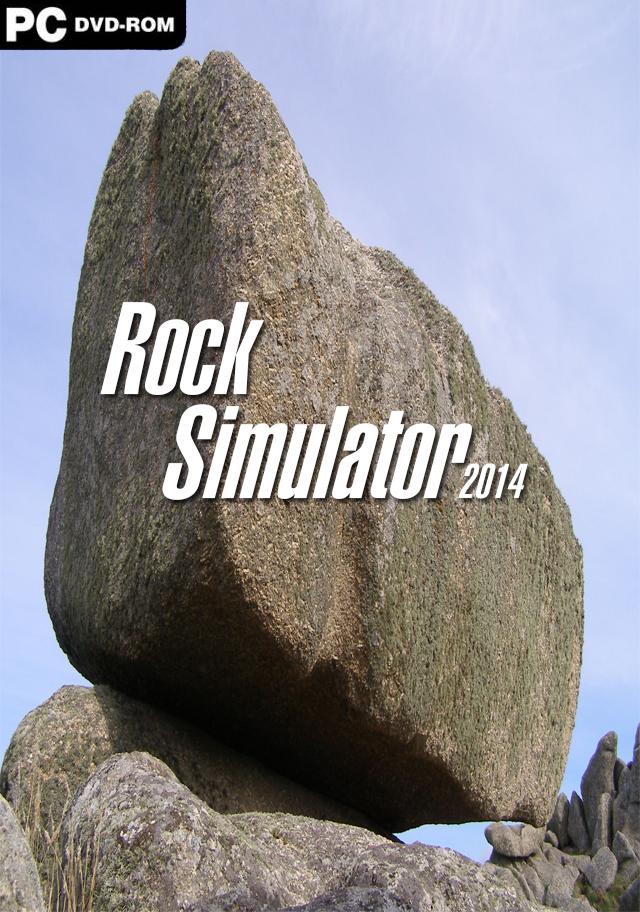 Brace yourselves, because there’s actually a game titled Rock Simulator 2014, and no, that’s not referring to a music genre.

Somehow making “simulators” has become a running joke, one which wore out its welcome some time ago, although Goat Simulator managed to bring a couple of chuckles until everyone forgot about it around 3-days after release.

Terrifyingly, though, Strange Panther Games currently have a Rock Simulator in the conceptual phase. It’s on Steam Greenlight right now awaiting approval, and thanks to the game being covered on various websites it’s now the most popular game on the system.  And yes, I admit to helping with that popularity by posting about the game here.

The game is now also on Indiegogo. According to the developers Rock Simulator 2014 will be completely free-to-play. The Indiegogo campaign is they can get the money required to make the game.

“For a long time, there has been one game missing from the market, a genuine rock simulator. I am here for you today to introduce you to Rock Simulator 2014. This simulator is a rock enthusiasts dream. You can watch beautiful rocks in any location in the world. From grass plains to salt flats, there are dozens of hand designed BEAUTIFUL environments. ” states the Greenlight pitch. 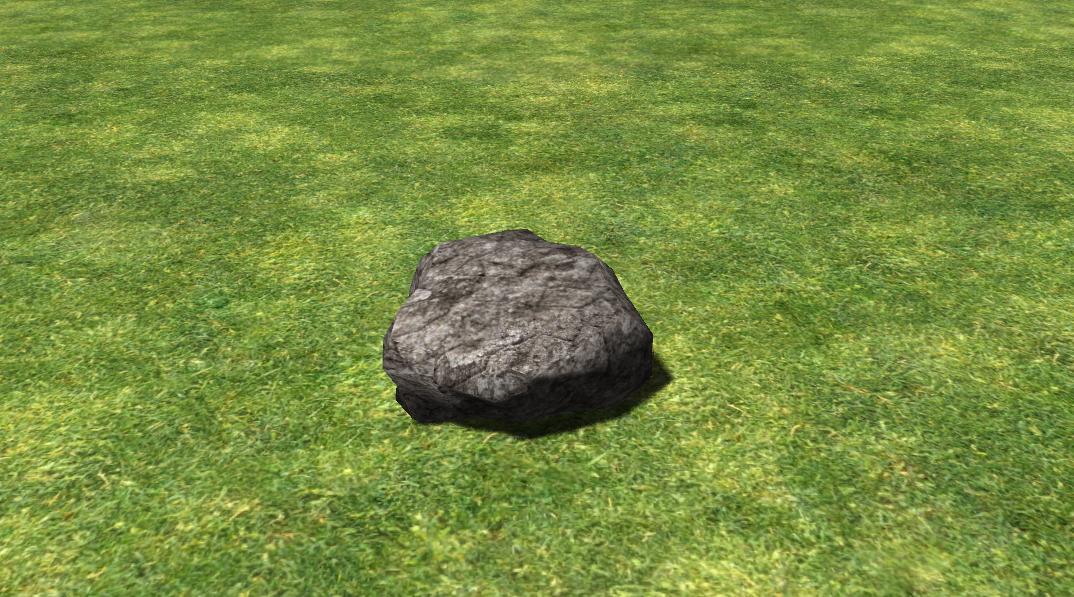 A trailer is said to be coming in the next day or so. I’m sure it’ll be exciting.

But the most astounding thing of all is that people are actually voting for this pointless project to be approved.

Look, I’m all for people getting to vote for what they want, but it’s time like these when I begin thinking that the game industry would be better off as a dictatorship, obviously ran by somebody with taste. *coughmecough*

And no, if it does get made, I’m not reviewing it. Not happening. No.