Ken Levine Talks About Making BioShock: Infinite Without The Violence 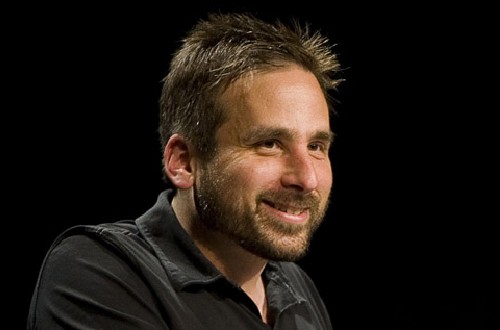 Violence is one of the core themes of Bioshock: Infinite, a stark contrast to what seems like a benign, beautiful world which in reality is merely a thin veneer covering a much darker, brutal society. Remove the violence and Infinite’s script would have to completely rewritten.

Furthermore, Levine reinforces a notion already widely known, commenting that violence is easy to simulate and that there an “easily perceivable market for it.”

“I think the reaction to the violence is more an expression of people building confidence in the industry’s ability to express itself in more diverse fashions.”  Levine said.

Indeed, we’ve seen more and more games arrive where violence is either a small part of the game, or completely non-existent, and yet action games continue to massively popular. Quite honestly this seems a reflection of simple human nature. We are a violent species that has learned to control its aggression to a degree in everyday life, but those tendencies are still very much there. Without them we would never have made it to the very top of the food chain. Thus violent videogames speak to a very simple part of our make-up.