Batman: Arkham Knight Appears To Be A Mess On PC, Outsourced Development To Blame? 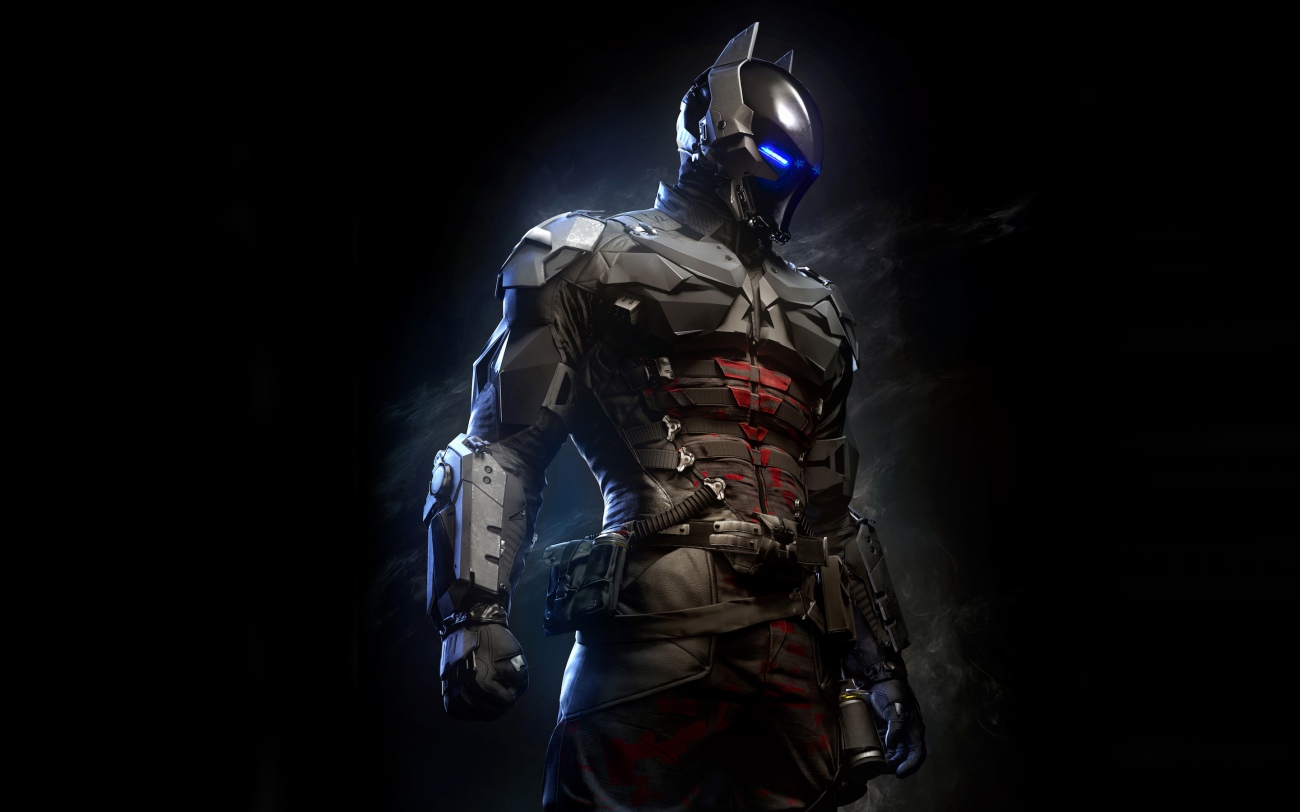 Released just yesterday to critical acclaim Batman: Arkham Knight is already facing massive amounts of backlash as the PC version appears to suffer from horrendous performance and numerous other problems. Most early reviews came from PS4 copies of the game, and some Xbox One code as well.  Indeed, I requested PC code and got none, and wound up buying the game on Xbox One this morning to review, although I’m beginning to wish I’d purchased it on Steam in order to talk about these problems on a more personal level. After talking to numerous other website owners and reviewers it seems nobody was given PC code prior to release. Interesting.

People with impressive computers that cost small fortunes have reported that they are struggling to maintain a good framerate, even with the game’s controversial framerate lock that only allows 30fps unless game files are altered. It appears this cap may have been implemented because the developers knew that the game games performance was subpar. Even with such a low cap, though, people are still reporting problems maintaining a smooth framerate.Numerous other problems are also being mentioned.

The cause of these problems may be the developer, who wasn’t Rocksteady. The game’s end credits indicate that none other than Iron Galaxy Studios handled the PC port, the very same people responsible for launching a heavily bug ridden Batman: Arkham Origins, a game which was heavily patched but to this day still has major problems. Furthermore the credits seem to indicate that just 12-people were responsible for working on the port of Arkham Knight. The fact that Iron Galaxy Studios did the development was reinforced by a statement earlier today from Rocksteady where the company announced it was working with its  “external PC development partner” to resolve the problems.

Adding fuel to the fire is the fact that the game’s official requirements were also changed just one day before launch, upping the minimum requirements for AMD users from a 2GB GPU to a 3GB model.

I’ve only put a few hours in on the Xbox One version, but so far it has been problem free and frankly the game looks absolutely glorious, a true technical achievement. However, as impressive as that is it does not, and should not, overshadow the fact that Warner Bros. is responsible for yet another embarrassing PC port. Thankfully Steam recently amended its refund policy so that gamers can now get their money back and either grab the game on console, or wait for the problems to be sorted.

Does anybody remember the time triple A titles were released in a decently polished state? I do. I miss those days.