Star Wars: Battlefront Beta To Arrive On 8th Of October 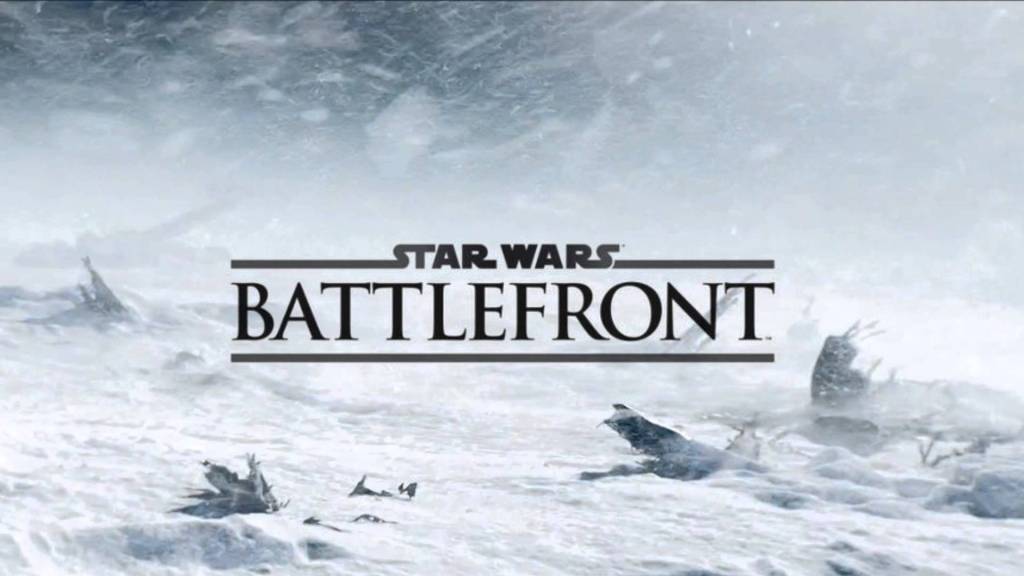 EA and DICE have announced that the public beta for Star Wars: Battlefront will arrive on the 8th of October for Xbox One, PS4 and PC. It’ll only be available for four days, ending on October 12th. The full game will arrive on November 17th.

The beta will include three modes across three planets:

According to the official FAQ you don’t need to register for the beta. It’ll be available on the PSN Store, Xbox One’s Marketplace, and PC users can find it under the Demo & Betas section of the ever beloved (HA!) Origin. The download is estimated at 7GB for Xbox One and PS4 users, and 11GB for anyone opting to play on PC.

The beta has a level cap of five, and sadly progress will not carry over to the full game.