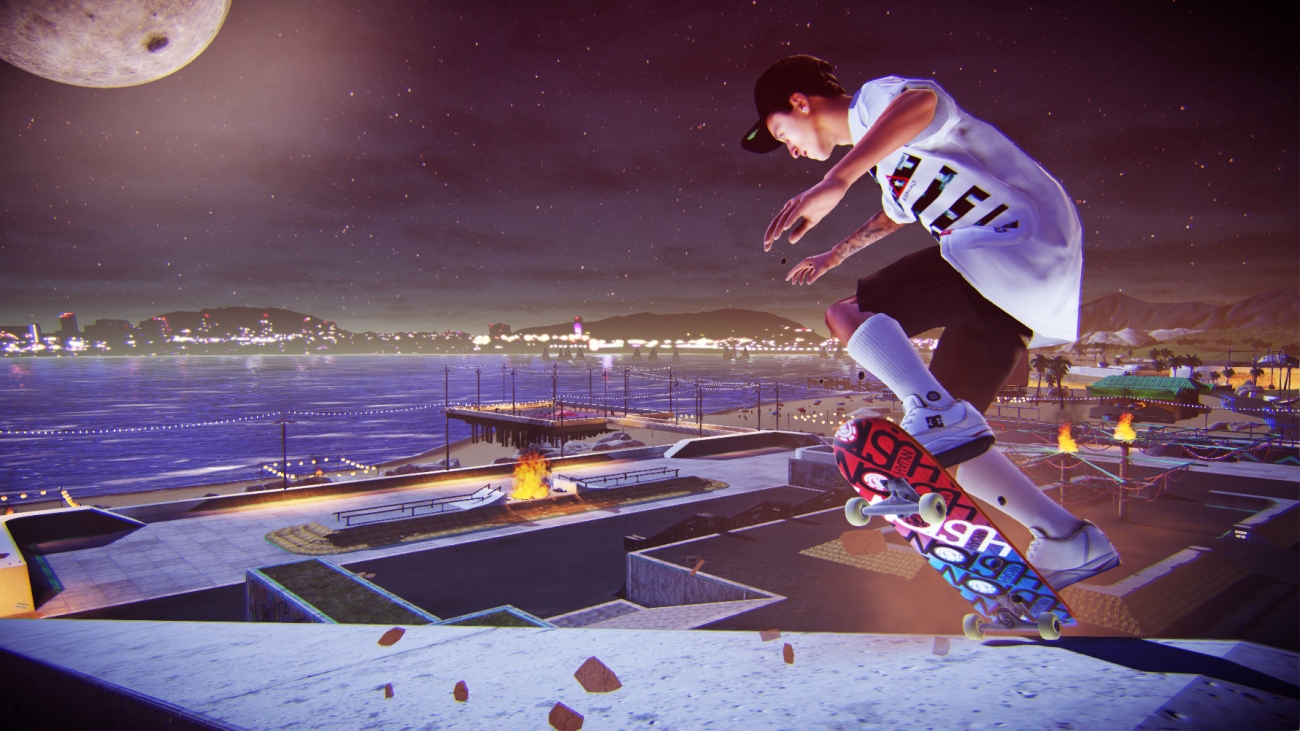 According to the mighty Games Cabin Tony Hawk’s Pro Skater 5 has a day one patch that’s somehow bigger than the game itself. The patch comes in at 7.7GB while the game itself is only 4.6GB. Uh, what? The discovery was made when the website pre-loaded the game.

If that wasn’t alarming enough news on its own Eurogamer have already put up a video that shows the game is a glitchy mess even with the day one patch. Furthermore review code still hasn’t been sent out, despite the game launching today.

Hopefully these signs are wrong and the game turns out to be a rousing success.