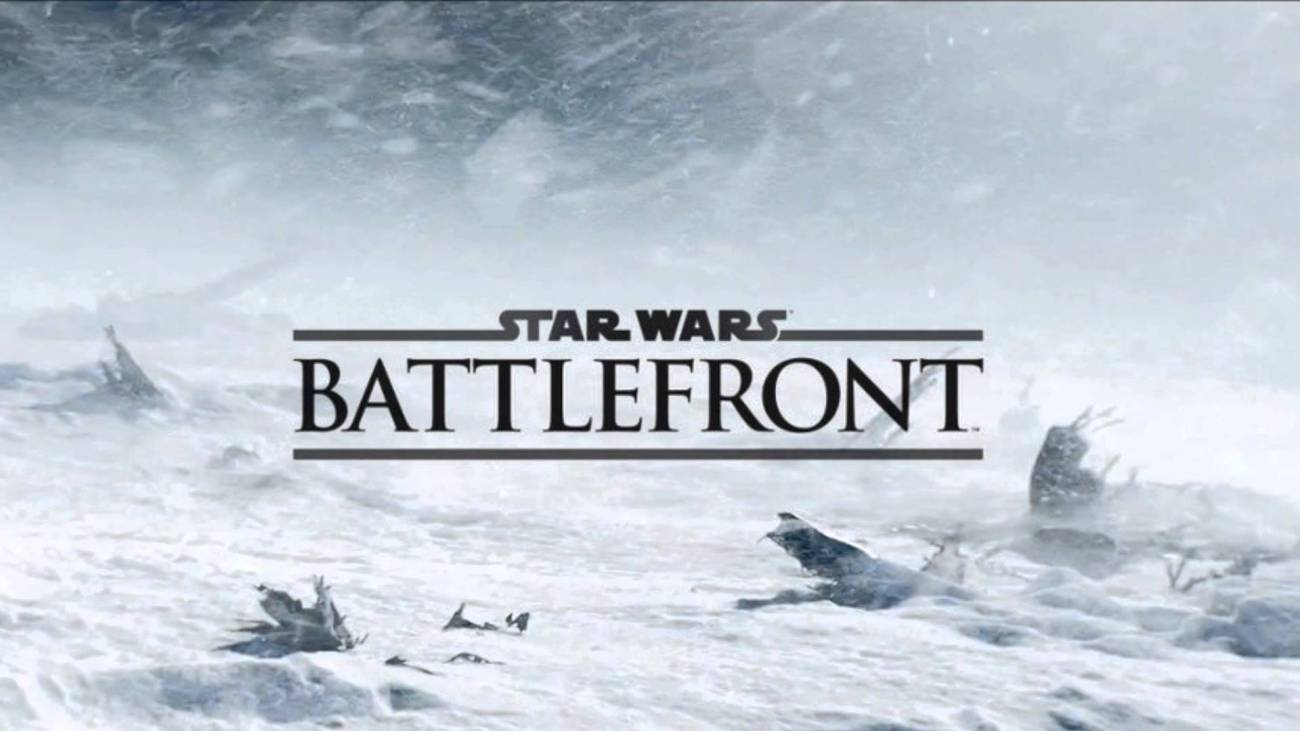 EA have seen fit to furnish us with some vague details about the season pass for Star Wars: Battlefront, which costs an astonishing £40.

According to the official Battlefront page the season pass is going to include a total of four “expansion packs”, with the first being launched at the start of next year.

These packs will include 20 new pieces of tech, four new heroes and villains to play as or battle against, four new game modes, an emote and access to each pack two weeks early. The big news, though, is that there will be a total of sixteen new maps added to the game, equalling four per expansion pack. That’s going to split the community a lot, assuming the playerbase sticks around, depending on who buys the pass, who buys them individually and who just doesn’t bother, not to mention it hurts players who pick the game up much later and find themselves struggling to get a match without buying the expansion packs.

You might as well just say the damn game really costs £80-90 considering the season pass seems to include a lot of integral content.