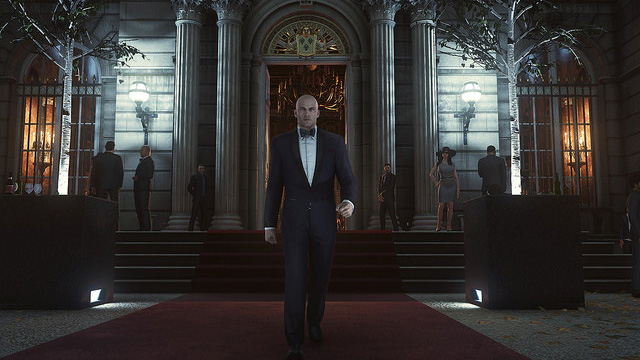 EDIT: it appears the crashes may be due to AMD’s drivers, as rolling them back to a previous version has allowed me to play the game.

I’ve been looking forward to the launch of the new Hitman game for some time now, even despite its controversial episodic nature. I got my review code slightly late and therefore downloaded the game yesterday. Sadly, though, it’s currently unplayable for me. The game crashes mere seconds into any of the missions, and thus far I’ve been unable to find any workaround for it.

As such there’s going to be no review, because…well, there’s nothing to review. But I did want to post this and let everybody know the situation, and to confirm that the game does have a lot of launch issues. A quick visit to the Steam forums reveals many people have problems with the game, including crashing on starting, bad performance and more, so please be wary if you decide to buy it.

In the mean time you could always go check out my review of Alekhine’s Gun, a Hitman-esque game that just released on Steam.

Other reviews coming up over the next month or so that I can confirm:

Tagged as: hitman, IO Interactive, review, Square Enix, Where is