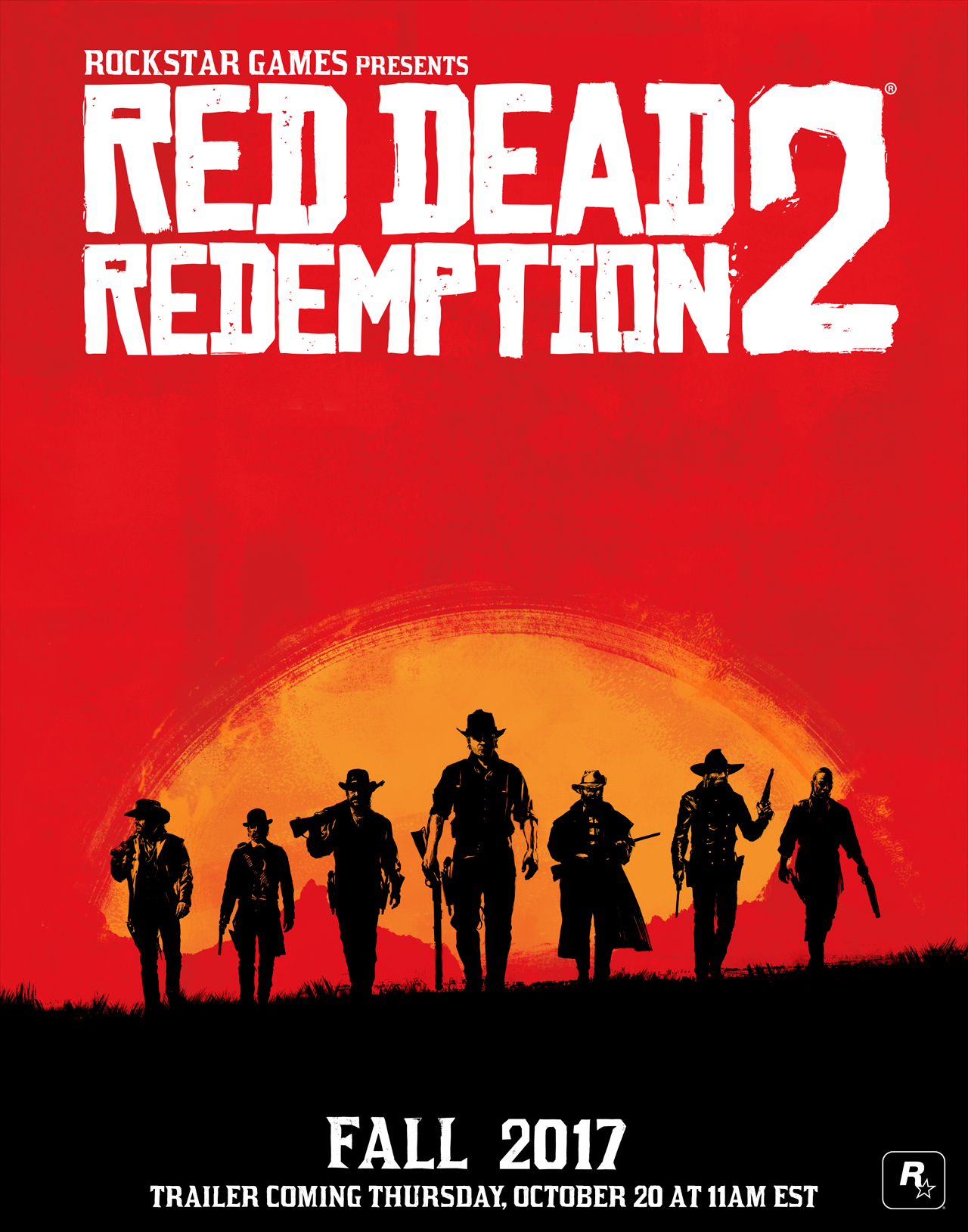 Following a couple of teases Rockstar have officially announced that Red Dead Redemption 2 is real and will be coming fall 2017.

Rockstar have confirmed Xbox One and PS4 versions so far, and hopefully will be mirroring their GTA launch with a PC version to come a few months later.

The game is described as, “An epic tale of life in America’s unforgiving heartland, the game’s vast and atmospheric world will also provide the foundation for a brand new online multiplayer experience.” and a trailer will be released on October 20th.