Panasonic’s EX750B TV’s Are For The Gamers (Sponsored Post) 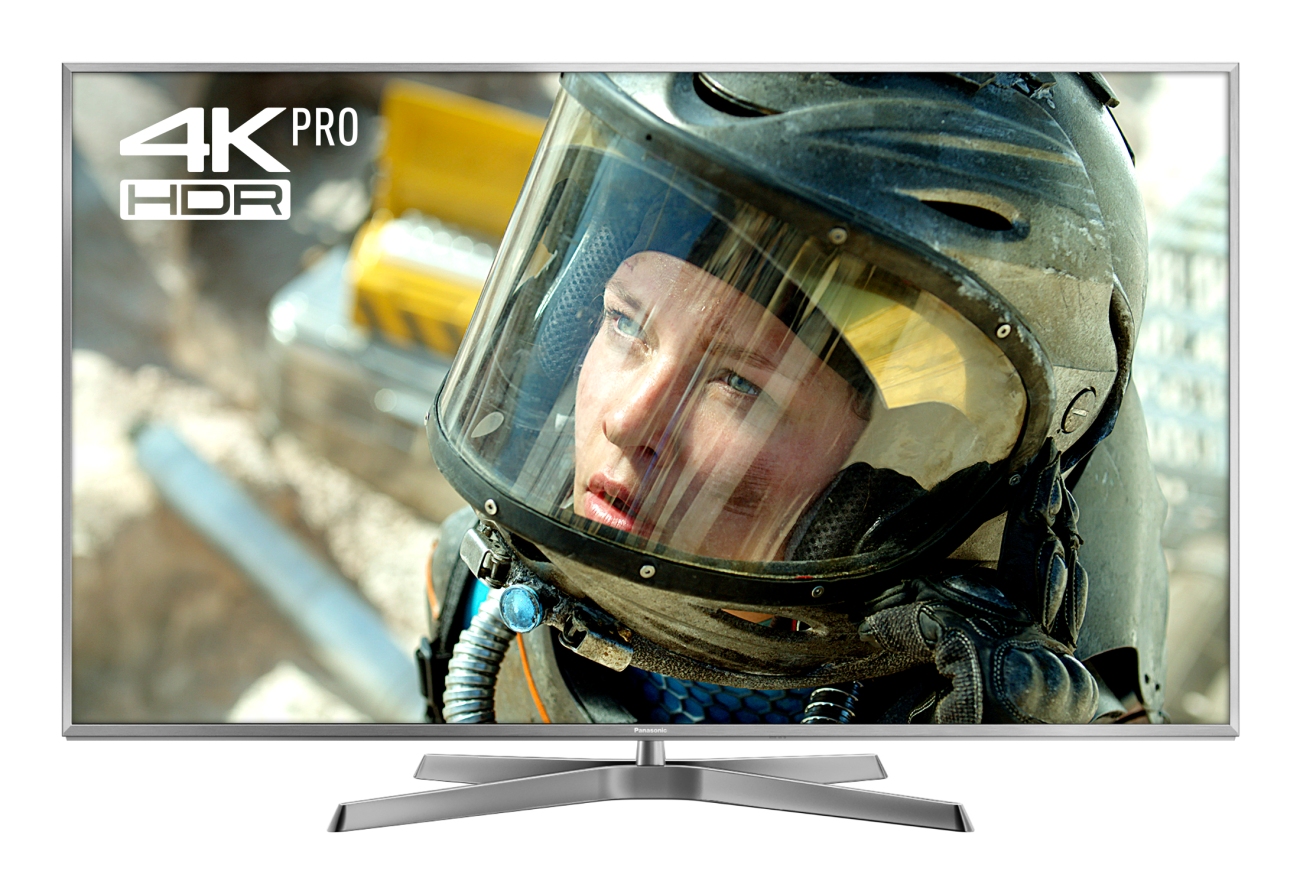 You hit the button on your controller and a split second later your on-screen character pulls the trigger, but it’s too late. You’re beaten. All that work, all that effort, only to be defeated because of one thing; input lag.

Input lag in modern TVs is an often overlooked problem, yet it still exists and can still be a problem for those who don’t know what to look for when buying a new 4K HDR display for their Xbox One X or PS4 Pro. That’s why Panasonic is looking to become the champions of console gaming with their latest line-up of  EX750B LED TVs that sport incredibly fast response times so that you never have to worry about the dreaded input lag ever again. Couple that with superb image quality and you’ve got a winner.

So what is input lag and why is it important? Essentially it’s the time it takes for any command you input to travel through the console to the TVs processing unit and then be displayed on the screen, potentially creating the feeling that you’re lagging if the TV isn’t capable of processing the image quickly enough. In slower-paced games, this isn’t always a big problem since that small delay won’t really affect anything, but when you’re playing fast-paced shooters, racing gamers, fighting games or anything else that needs fast reactions. A split second can cost you a corner, or a punch or a bullet or a life or your pride in an online match.

These days 4K TVs are becoming normal, as is the implementation of HDR. The problem is that HDR in particular greatly increases the amount of processing that the TV needs to do to produce those sumptuous visuals, which in turn bumps up the input lag, often by a huge amount. The result is that if you pick the wrong TV you’ll have to either have HDR enabled and put up with terrible input lag or turn off the HDR and therefore not get the full benefit of your beautiful new TV. It’s a no-win situation. 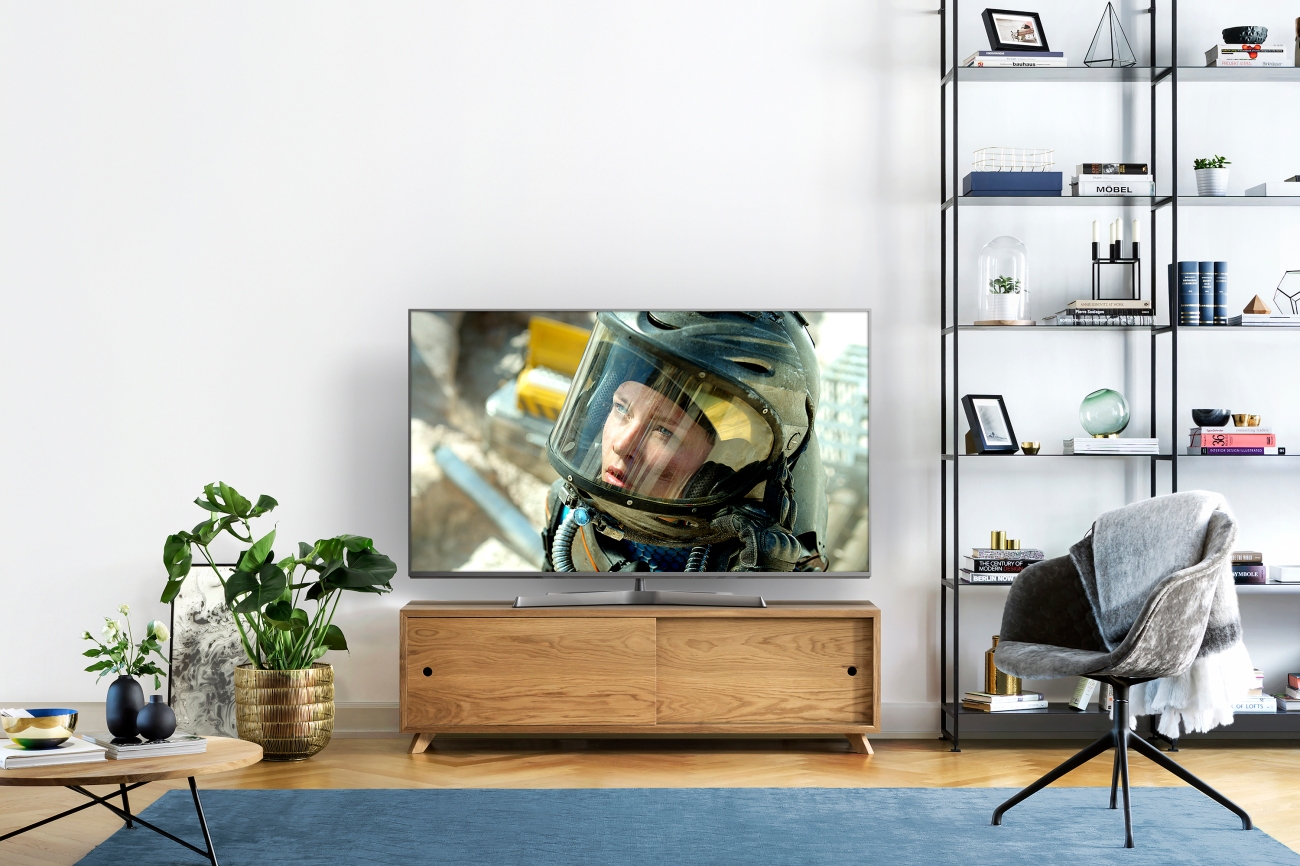 That brings us back to Panasonic’s EX750B range of panels which have an impressively low 10MS of response time when swapped to Game Mode, considerably better than you see in other manufacturer’s TVs. This ensures that when you’re playing a fast-paced game there’s no noticeable delay between your inputs and the on-screen action which is obviously absolutely essential in things like Street Fighter or Rocket League where even a fraction of a second can cost you the win. Best of all, unlike most other TVs the quality of the HDR doesn’t take a dramatic hit when you swap over to Game Mode as the Studio Master HCX2 is more than capable of handling the information being sent to it, so you can enjoy both the fast response times and the much better image that HDR can bring to games.

The EX750B range comes in 50″, 58″ and 65″ flavors while boasting the now standard 4K resolution for added detail and beautiful High Dynamic Range (HDR) which produces more depth, richness, and nuance in colors. Having recently made the jump to a 4K HDR panel myself I personally believe it’s HDR that makes the real difference in image quality when gaming or viewing movies, which is why Panasonic brought in a Hollywood colorist to fine-tune the image. The extra punch and detail that HDR provides across the color spectrum is simply gorgeous. While the TV supports standard HDR10 Panasonic are planning a firmware upgrade to allow HDR10+, too. Powering all of this is Panasonic’s new Studio Master HCX2, which Panasonic says is their most powerful processing unit to date. In fact, you can find this exact processor in their flagship OLED screens.

Of course, coming from Panasonic it isn’t just the response times and image that are impressive. The chunky, sleek metal stand ensures the TV is always stable and safe, as well as providing height and angle adjustment so you can find that perfect viewing angle. The silver theme continues around the bezels, giving the EX750B a distinctive look compared to the more typical black finish usually seen on other TVs. 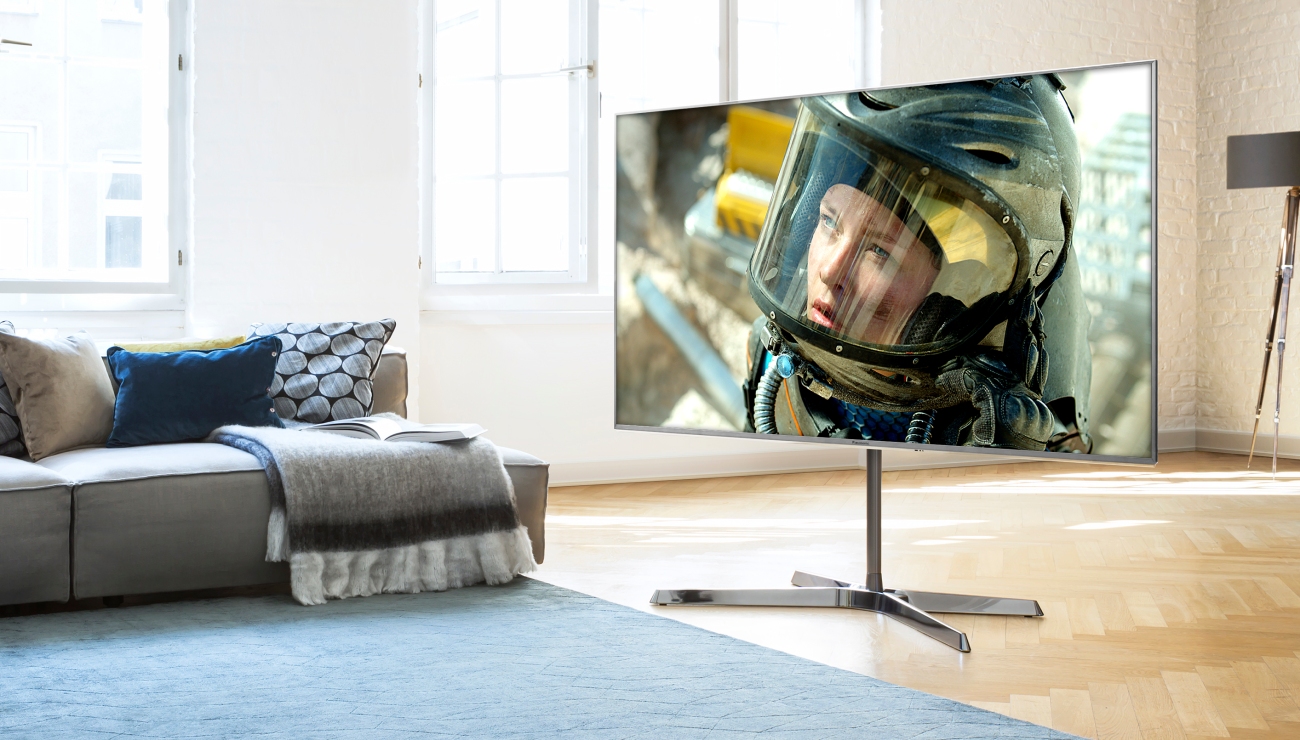 A wealth of connection options ensure you can hook the EX750B  panels up to everything you need. Four HDMI ports, all of which support 4k and HDR, along with three USB ports for TV recording and media playback lurk at the back of the TV. You also get an optical connection for a sound system as well as a standard 3.5mm jack for hooking up some headphones.

Ethernet and wireless are available so that you can take advantage of the smart TV options which include 4K ready Amazon Video, Youtube and Netflix as well as a host of other handy apps such as BBCi Player.

As 4k TVs and games supporting HDR become more common this is a prime time to pick up a new TV to enhance your gaming and movie watching experience, and Pansonic’s EX750B  range is the perfect choice for their superb picture quality and their ultra-fast response times which makes them absolutely brilliant for your Xbox One X or PS4 Pro.