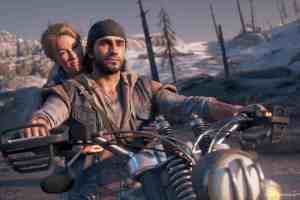 We’re officially past the half-way point for the year and that means it’s time to stop and take stock of what we’ve gotten so far. 2019 has had a couple of pretty good games already with a lot more awesome stuff to come, the likes of Doom Eternal promising a hell of an end to the year. That’s the future, though.

Here’s a little known fact; while the original DiRT Rally may title itself as a rally sim it’s actually a horror game in disguise, especially in VR. It has an uncanny ability to constantly put you on the edge of your driving limits with rocks, trees and drops mere inches away from your spinning tires. It’s fucking terrifying, like being stuck on a roller coaster that’s falling apart while you urge it to go quicker and quicker.