Sine Mora Due In March 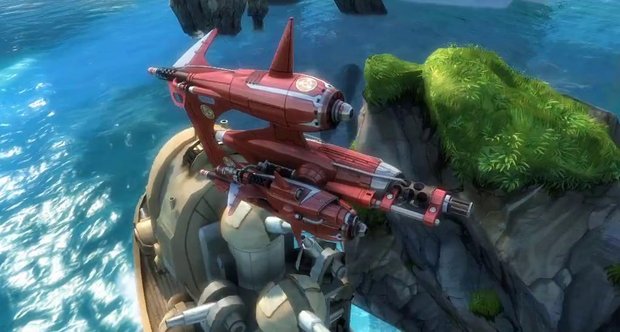 A contest was held on Facebook by Digital Reality Games to see who could guess the release date of the upcoming XBox Live Arcade title Sine Mora. A video was made by the developers, listing the names of people who had guessed correctly. If you check the names in the video and find them on the Facebook post, you’ll learn that Sine Mora is going to drop on XBox Live on March 21, 2012.

The game is a shoot-’em-up being developed by Digital Reality Games and Grasshopper Manufacture – the latter of which Goichi Suda (or Suda 51) works at. So there you have it, XBox Live Arcade is getting quite a few games around this time, including the games that are part of the XBox Live House Party.