Call of Duty: Elite Gets A New Map And Clan Operations 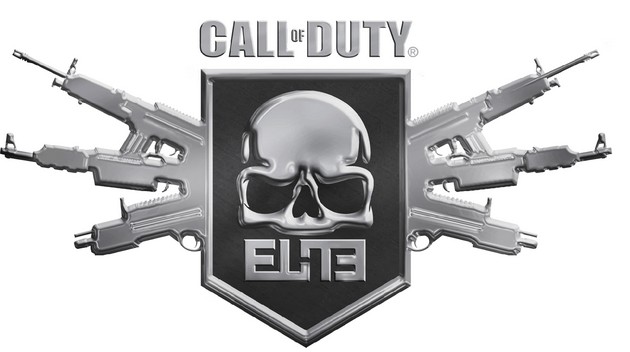 This week, Call of Duty: Elite members can look forward to a new map called “Overwatch” and a new update called “Clan Operations.” People have complimented that Overwatch looks like Highrise from Modern Warfare 2. Clan Operations is a feature that lets you and your clan participate in challenges that score players for performance in certain game modes. Your clan leader has to sign your clan up, and you’ll only be scored if you’re a premium member of the Elite service.

Hey, Activision, yoo hoo! Did you know you have people that didn’t buy Call of Duty: Elite that still don’t have the DLC? They’re probably just waiting to get five maps out total to sell in an overpriced map pack. Still no word on people who don’t pay for the ludicrously-priced service getting the maps – including PS3 owners.