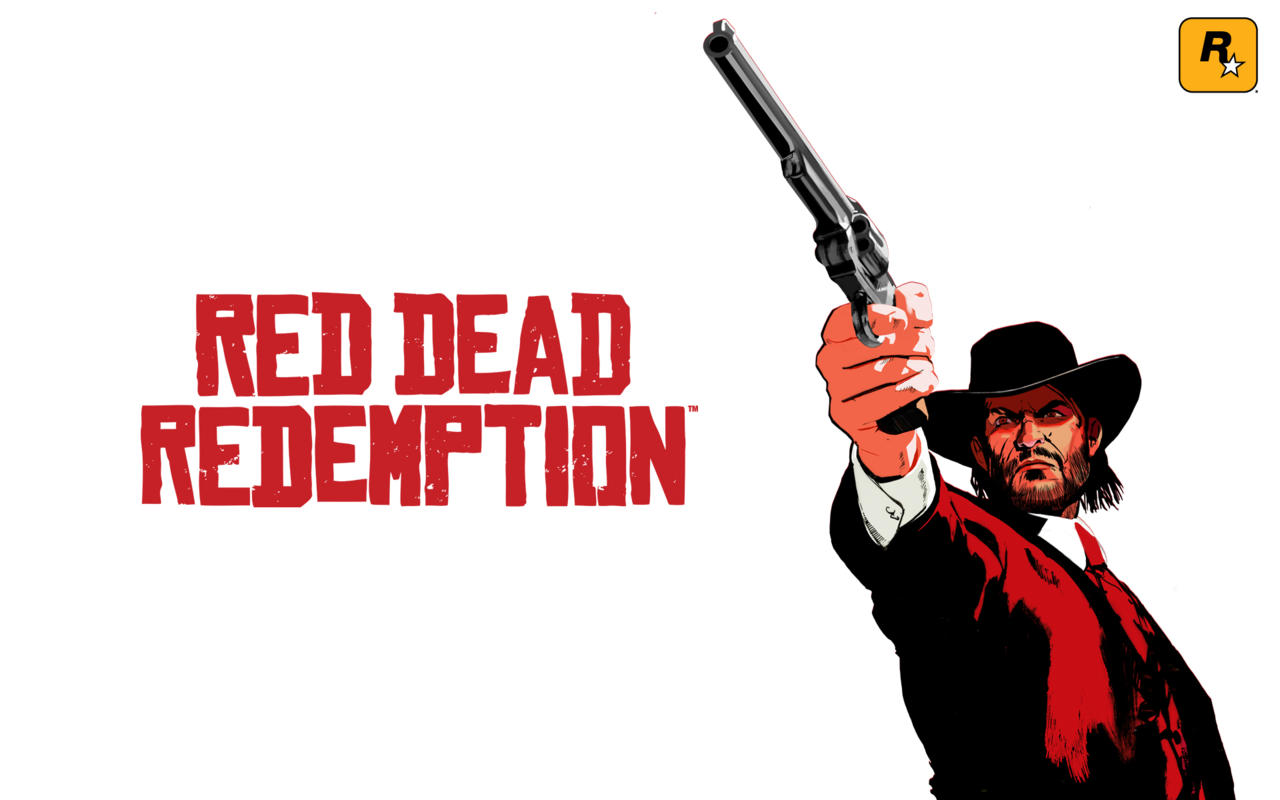 Are you a fan of Rockstar’s epic western Red Dead Redemption? And are you just itching for them to finally announce another entry in the series? Well, we’re all one step closer to that happening today, as Take-Two dropped this choice snippet at the Cowen and Company analyst conference:

“it seems quite obvious that Red Dead is a permanent franchise,”

This came as part of a much larger comment in response to a question regarding Take-Twos more selective publishing model:

“The risk of just [releasing more games] is that you end up just bulking up your release schedule and that isn’t really what consumers want. Consumers want better, not more,” Zelnick said. “So our selective approach, which we’ve taken since ’07 I think has paid off. Now, we have gotten more by taking that approach; we’ve launched one new successful franchise every year and I would like to keep doing that particularly because I talk about permanent franchises, but not everything is going to be a permanent franchise. Some of our great franchises eventually will lose their luster and some will hopefully be permanent.”

Given the fact that Red Dead Redemption sold a pretty substantial 13-million copies and was adored by critics and gamers alike a sequel has always been a safe bet, but over the past year more and more hints seem to be amassing, all suggesting that a new Red Dead game will be announced soon, or that a PC port of Red Dead Redemption is on the cards.

During the conference Take-Two also briefly commented on the future of Bioshock now that Irrational Games has been abolished, stating:

“We haven’t given any color on how you should think about it yet except we do believe it’s beloved; we think it’s important [and] certainly something that we’re focused on; something 2K Marin will be responsible for shepherding going forward. I don’t want to say much else except to agree with you. I think there’s a lot of upside in that franchise,” Zelnick said. “It hasn’t necessarily been realized yet. And the question for the future, assuming we decide to answer the question, would be ‘How do you stay true to that creatively?’; ‘How do you do something exciting?’; and ‘How do you do expand the market?’.”