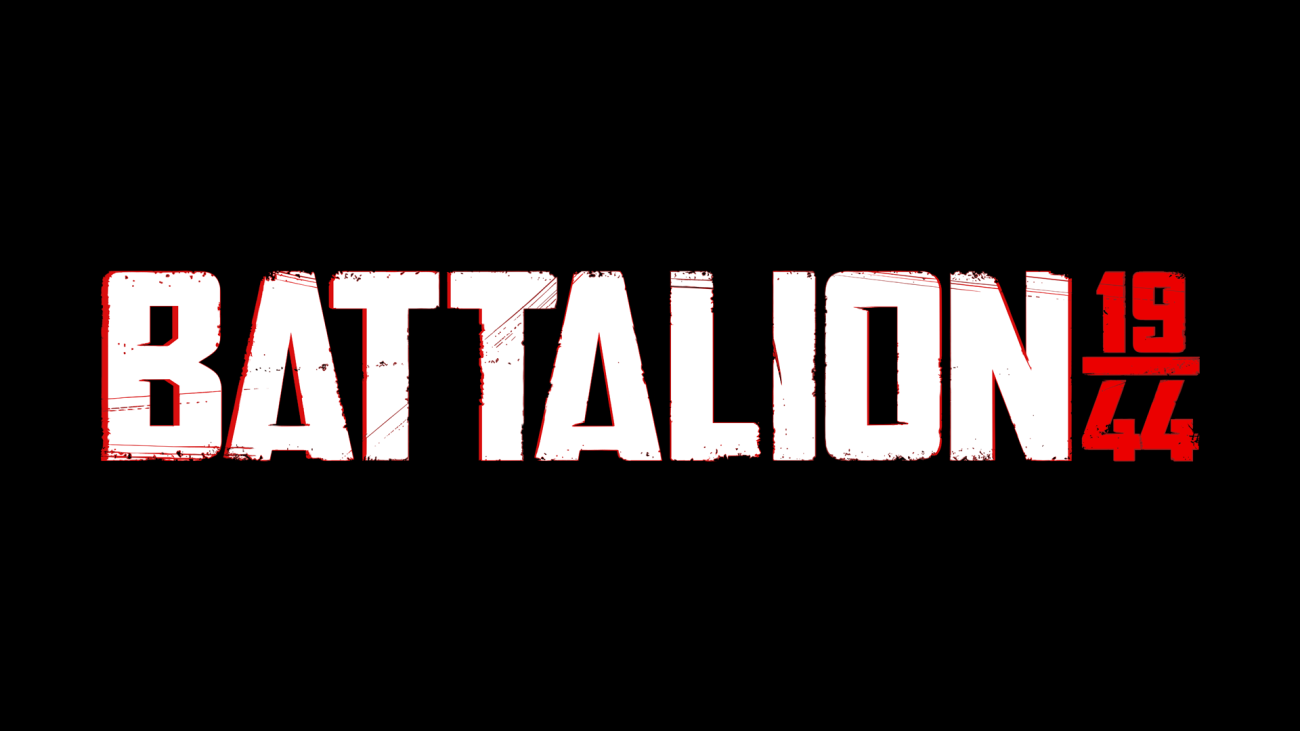 Early Access code provided free of charge by the publisher.

Man, I’m just not sure how I feel about Battalion 1944 after many, many hours in its virtual battlefields full of madly bouncing soldiers careening through the air while they carefully take aim, a truly stunning recreation of what the Second World War was actually like. Yes, what they teach you in school is simply untrue; the Allies won the war purely through an incredible tactical innovation where their snipers would leap into the air and around corners, gunning down all that opposed them.

So, this is a 6v6 shooter that wants to harken back to the days of the old CoD games, by which it means that strafe-jumping around corners and going prone in mid-air are incredibly common, resulting in a hilarious historical-looking game that has a bunch of soldiers jumping up and down like they’ve suddenly been given the brains of kangaroos.

The core mode is Wartide where it’s six players per team battling to plant bombs or defend a location on small maps. The catch is that you need to collect the dog tags of dead enemies and allies in order to bolster your team’s loadout selection between rounds. It’s a neat idea in what is otherwise an incredibly generic shooter that frankly does very little to make itself stand out from the crowd.

BUT! And it’s a big but, which I like and cannot lie, despite the generic look and even gameplay in the sense that Batallion does absolutely nothing new, there could be a pretty hardcore audience for this very CS:GO feeling experience.

Let me explain; firstly movement is slow, heavy and deliberate. Your default walking speed can almost feel lethargic at first and your incredibly limited sprint is more like an elderly gentleman optimistically but ultimately stupidly trying to do a gentle jog. This moves the emphasis away from mad dashes around the map, while loud footfalls encourage you to stick to walking and only sprint when needed. It’s a contrast to the fact that there’s no aiming penalty while jumping, and thus leaping out from corners to gun down the enemy is a common tactic and one that’s going to divide players; personally while I can play that style and do quite well, largely because I sunk a lot of hours into the earlier Call of Duty games, I don’t particularly enjoy it. But there’s no denying that it does reward skill more than a lot of other games where kills tend to come more from the overwrought maps where instant death can come from nowhere or from players who just ran up behind you.

The good news is that you can still rack up the kills without strafe-jumping, though it can be a challenge to do so. The slower movement style and those loud boots that everyone is wearings means that map knowledge, pre-aiming and knowing when and where enemies will be are vitally important. This does, of course, also mean that patiently waiting behind boxes or corners for some unlucky player is pretty much standard practice alongside the jumping, though.

Outside of the main Wartide mode you can also try out Capture the Flag, Domination and straight Deathmatch and Team Deathmatch modes, with the server browser allowing higher player counts than the standard 6v6. The current roadmap for the game’s future also promises bigger maps and player counts which could be a lot of fun.

The roadmap does also bring up a few interesting points to talk about, notably that in the one year that the developers plan to have Battalion 1944 in Early Access for they also intend on holding some LAN tournaments, the prize funds for which will presumably be made up of money garnered from the in-game microtransactions which let players buy loot crates containing weapons skins. As you probably already know I don’t support microtransactions in general, but I support them even less in an Early Access title. Still, at the moment they are purely aesthetic and if you enjoy the game they do provide a way to throw some extra cash at development.

Given the Early Access nature of the game there is unsurprisingly a lot of teething problems, although thankfully the horrible server woes have mostly been sorted out. There is a lot of balancing to be done, the graphics need considerable work, the animations need fixed, but most of all I think they need to decide exactly what Battalion wants to be, because right now it’s sitting in a slightly awkward space trying to have both the slower pace and the mad strafe-jumping. It doesn’t quite work for me.

So, do I think the game is worth buying into at this early juncture? No, not really. Or at least, it’s not a game I’d recommend to most people. It’s got a very particular niche audience, which might also potentially be why it has a horribly toxic community willing to shut down every ounce of criticism, deserved or not. Due to the steep learning curve and the divisive gameplay style newcomers can become frustrated fast and the player base doesn’t seem to see a benefit of trying to help them out, which is a shame since that means there is a chance the game’s player base will die out before it even gets out of Early Access.

In short, if you’re after a new CS:GO style shooter that also attempts to harken back to the days of Call of Duty 2 then this might just be for you. Otherwise, my recommendation is to avoid this one, at least for now. It’s a bog-standard shooter in almost every way, and I’m not convinced that the end product is really going to be worth the wait, though there is certainly some potential. Now watch as everybody sets out to prove me wrong and it becomes the next big E-sport.