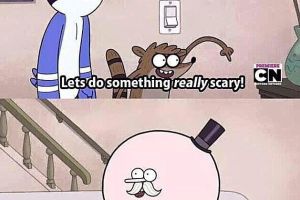 Sup’ my gaming brothers and sisters! Yup, it’s another Weekend Whammy where I spout nonsense and then question all my life choices leading up to this moment in time. I haven’t put out any reviews, so instead I’ll just be jumping straight into the news this week because Sony decided to just go nuts all of a sudden. But I did put out the second part of Best of Xbox Game Pass and thus you should go and read it. Go on. Go do it. Go. GO! 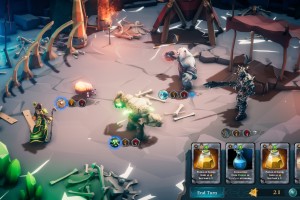 MOOOOOOOOOOORTAL KOMBAT! DUN DUN DUN DUN DA DUN. Yes, the trailer for the new Mortal Kombat trailer was shoved out onto Youtube and it’s glorious. Quite honest, after the sheer perfection of the 1996 Mortal Kombat (God, that movie is so hilariously goofy. I love it) I never thought we’d see a modern Mortal Kombat flick, especially because the games themselves are essentially Mortal Kombat movies already. I mean, have you played Mortal Kombat 11? It has over four freaking hours of cutscenes that are so cheesy and melodramatic that it might just make you explode from grinning at the insanity of it all. 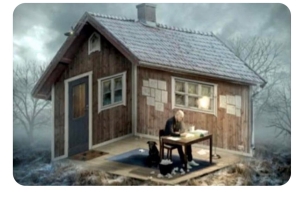 Ah, yes, a Weekend Whammy that isn’t even near the weekend. There wasn’t a lot I felt like saying this week, so I’ll keep this one short. But never sweet. 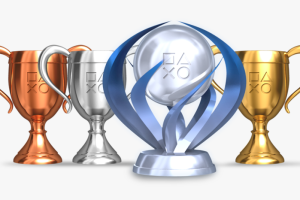 As I write this I’m watching my 7-year old niece racing around in Forza Horizon 4 using my Logitech steering wheel. She’s just done about a dozen donuts while trying to run over a deer, loudly complaining that they always manage to jump out of her way. A few minutes earlier she screamed at the GPS for telling her to turn right before yelling again because she missed the turn. She’s been cackling like a witch pretty much the entire time, though, so at least she’s having fun. At least, I think she’s having fun. That maniacal laugh is kind of concerning. Maybe I should take her to a vet or something. 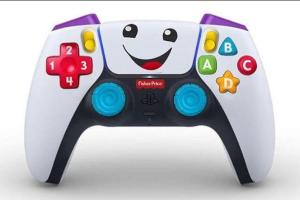 Fear not, tiny mortals, for I have returned to you, to bestow upon you all my glorious, infinite wisdom in the form of a post on the Internet, where all true wisdom is served up. How’re you all doing? Keeping well? Playing anything good? Drop me a comment below, let me know! And in the meanwhile, this week I’m going to ramble on about Hitman 3, Vicarious Visions being bought over, Playstation 1 cases and other assorted nonsense. 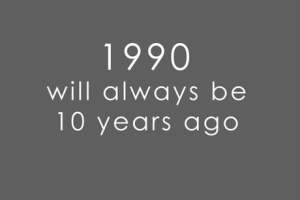 HELLO! HI! ALOHA! Welcome back, friends and chimps that have learned how to use the Internet. It’s time for another Weekend Whammy where I ramble on about what I’ve been playing and what I plan on playing, plus I’ll also be covering some Star Wars and Indiana Jones […] 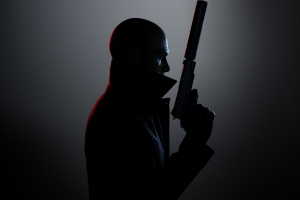 Hello, hello, and hello my fine fellow humans! I hope you all had a kickass Christmas and a most excellent New Year. It was quiet here for both events. I picked up one of my brothers for Christmas day, and had both nieces up on Christmas Eve so they could open their presents. And then New Year was nothing special because lockdown was in full effect, so there was nowhere to go. It felt strange not spending New Year in the company of my best mate, matching stupid videos, playing Trials and making lame jokes. I made lame jokes and played Trials on my own, but it just wasn’t the same. 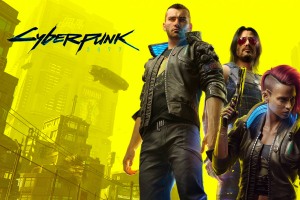 Cyberpunk 2077 finally launching should have been one of the beacons of hope in 2020, a moment where we could all rejoice at this epic RPG making it to shelves. Instead it seems 2020 has continue to poop on us all. Cyberpunk 2077 is a mess from top to bottom, and while the general consensus seems to be that the actual core game is excellent, it’s buried under so much digital shit that even a pig would look at it and thing, “Nah, I’m not gonna be happy in that much shit.” Even on PC it’s a cavalcade of bugs and glitches, some hilarious and some completely game-breaking. But on console, it’s so much worse, and people playing on the based Xbox One and PS4s are getting the worst of it. Keep in mind that Sony estimates only 20% of their 110-million PS4 users are playing on a Pro. Terrible framerates, crashes, textures not loading in, a raft of bugs and so much more are ruining people’s experiences. 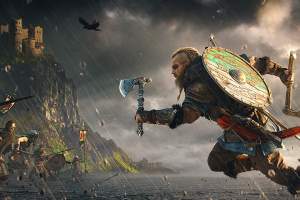 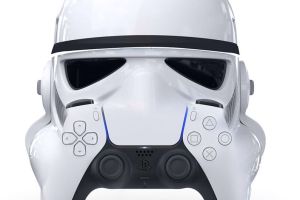 Okay, so at what point does the next-gen become current-gen? Because, obviously both the new Xbox and new Playstation are out and while you can’t buy them easily they technically are the current-gen now, aren’t they? And the PS4 and the Xbox One are last-gen, surely? And yet…I still find myself using the term “next-gen” when talking about the PS5 and Series X/S. And lots of articles on the web still use the term as well. So that’s my question of the week folks: is it current-gen or next-gen? What are we living in!? I’M SO CONFUSED!