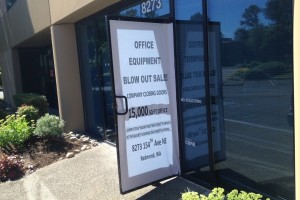 Has Airtight Games Closed Down?

It seems that the developer of the thoroughly enjoyable Murdered: Soul Suspect may have closed down mere weeks after the game’s launch. Website Geekwire went to pay a visit to the company in Redmond, only to find a sigh outside of the building saying that the company had […] 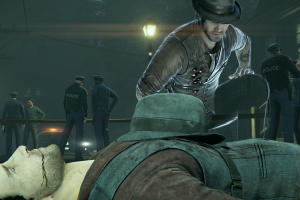 Platforms: Xbox 360, Xbox One, PS3,PS4 and PC Reviewed On: Xbox One Developer: Airtight Games Publisher: Square Enix Singleplayer: Yes Multiplayer: No A good detective story has the capacity to keep its audience in thrall until the very end, but is also requires spot-on pacing in order […]

Murdered: Soul Suspect has had my attention since it’s announcement, but the recent 101 trailer released by Square Enix has firmly sold me on the game. This looks like a wholly original and interesting tale, unlike anything we’ve seen before. The fact that it’s set within Salem also […]