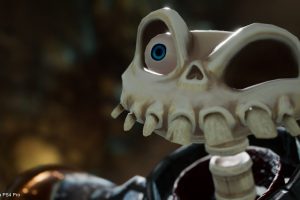 Remasters, remakes and even just re-releases of older games have proven to be a great source of money, especially over the last few years. Resident Evil 2 sold loads and won various Game of the Year Awards, Crash Team Racing came screeching back with a great remake, Spyro the Dragon got all three original games remastered and even MediEvil somehow managed to clamber out of its grave. Basically it looks like just about any old game has a chance of a second lease on life.

I’m back with another entirely late Weekend Whammy, and this week I’m mostly chatting about The Witcher show and Marvel’s Phase 4 plans. As always this series of articles is just about the games I’ve reviewed, what I’ve been playing, watching and reading and anything else I fancy chatting about. Let me know in the comments what you’ve been up to this week as well! 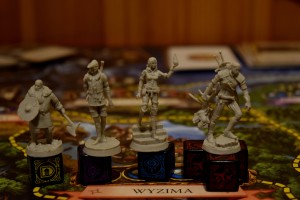 Designed by: Ignacy Trzewiczek Published by: FFG Players: 2-4 Copy supplied free of charge by Esdevium Games for review. The idea of a Witcher boardgame developed by the same man responsible for highly thematic Robinson Crusoe is an inherently fascinating one. How could I not want to play […]

The Witcher 3: Wild Hunt Has Been Delayed Again, This Time By 12-Weeks

Bad news or good news depending on your point of view; The Witcher 3: Wild Hunt has been delayed again, this time for 12-weeks. The new launch date is May 12th, 2015. In an open letter to fans CD Projekt Red cited simple polish and bug hunting as […] 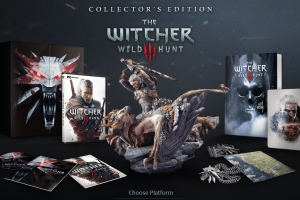 CD Projekt held their summer conference today where they promised to deliver some new information on The Witcher 3: Wild Hunt, and boy did they deliver. For one thing we now have a solid release date. While we knew that the game had been pushed back to February […]