We’ve had plenty of good games this year and quite a few great ones, but truthfully I don’t view 2014 as a very memorable period, which made this list tricky to write. Picking the number one entry was difficult because while there was plenty of games that I […]

Destiny’s massive Vault of Glass raid currently does not feature matchmaking and is designed for a full team of six players, leaving a lot of people unable to partake because their friends simply aren’t on at the right time or because they don’t know enough people still playing […] 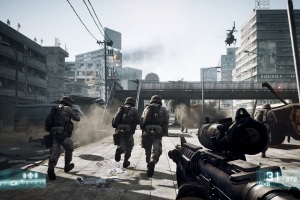 Take A Moment, And Just Listen

Graphics hog the spotlight. As gamers we spend hundreds of words describing how beautiful a view is from atop a cliff, or marvelling at the level of detail displayed within a world. We ooh and aah at slick animations and realistic facial effects, or exclaim how amazing the […]

The tenth game in the legendary Mortal Kombat series will be available on Xbox One, PS4, PS, Xbox 360 and PS3 on April 14th, publisher Warner Bros. has confirmed. The game will launch worldwide on that date, so us UK boys and girls don’t have to wait a […] 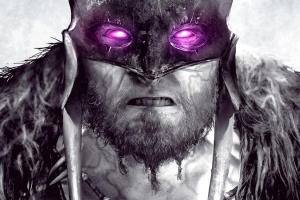 Platforms: PC, Xbox 360, Xbox One, Android and iOS Reviewed On: Xbox 360 Developer: Stainless Games Publisher: Wizards of the Coast Singleplayer: Yes Multiplayer: No With another year vanishing before our eyes at a truly alarming rate it can only be time for the annual release of […] 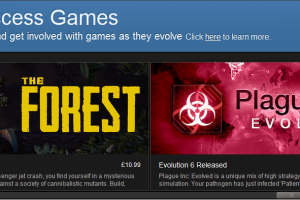 Microsoft And Sony Considering Early Access Systems For Their Consoles

Both Microsoft and Sony are strongly considering implementing Early Access style systems into their consoles, having been asked by numerous developers to do so. Speaking to Gamesutra Sony’s Adam Boyes had this to say when asked how early the company would consider putting something in the development cycle […]

Bound by Flame Review – My Sex Is On Fire!