DICE Attempt To Explain Why There Won’t Be Space Battles In The New Star Wars: Battlefront 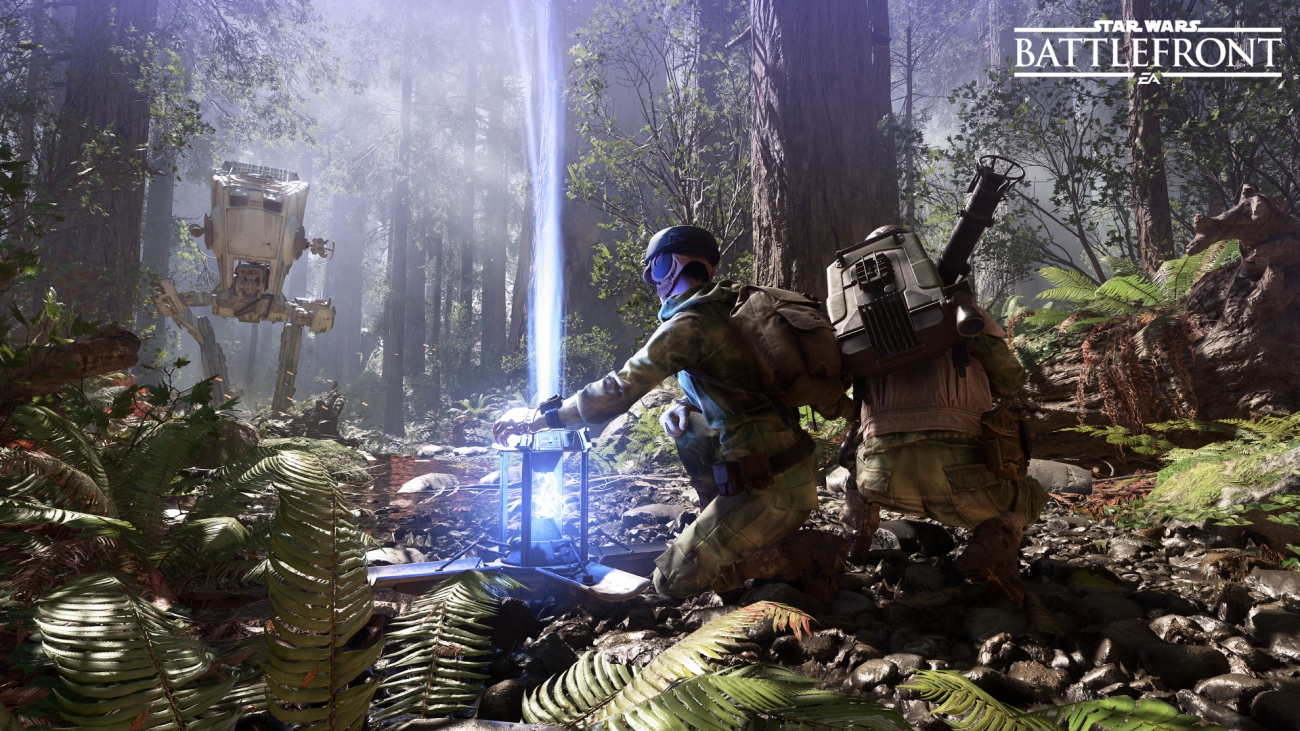 Speaking to OPM UK magazine DICE have attempted to justify the lack of space battles, saying, “We want players to stay in the same [environment] – we don’t want players to fly off and do something over *here.* It’s about the Battlefront experience, so we want to keep you in-atmosphere and fighting with the infantry,”

It’s something of an odd statement because in Battlefront II players never could just fly off and do something over there, because space battles and land battles were kept separate. However, in the leaked Star Wars: Battlefront III footage it was shown that players would be able to leap into a fighter on land and fly up through the atmosphere and partake in a space battle. That game, developed by original Battlefront creators Pandemic, was cancelled.

Meanwhile the excuse that they want to maintain the Battlefield experience makes little sense when one considers that space battles were part of the experience. My assumption is that they are referring only to the first Battlefront game which didn’t have space battles, and are basing the reboot on that. However, since they are keeping the heroes and villains feature from Battlefront II this theory doesn’t truly add up.

Right now the big community assumption is that space battles will be added later via  expensive DLC.