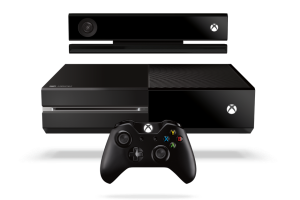 Microsoft To Release Upgraded Xbox One With More Powerful GPU Next Year?

One of the interesting and divisive talking points about this latest generation of consoles has been Sony’s desire to release a more powerful version of their Playstation 4, upgrading the GPU to deliver a better experience for a higher price. Such an idea has been highly controversial as […] 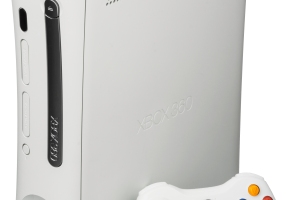 The Xbox 360 Is Officially Dead

After 10 years and 5 months Microsoft have officially announced that they will cease production of their incredibly successful Xbox 360. Naturally any remaining stock in stores or online will be available for purchase, but once that ruins out the Xbox 360 will no longer purchasable without heading […]

Following on from the company’s somewhat shocking announcement that it was going to allow cross-platform play Microsoft have surprised me yet again by shoving out a survey asking if gamers would be willing to sell back their digital games. “If the console digital games store for the console […]

Microsoft Announce Cross-Platform Play With Other Consoles And PC 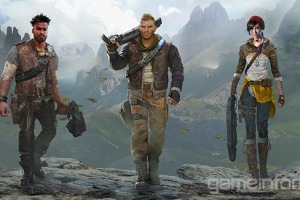 Gears of War 4 Will Follow The Son of Marcus Fenix

The first details of Gears of War have begun to emerge courtesy of US magazine Game Informer. Microsoft snagged the rights to their cover story, granting the mag first dibs at covering Gears of War 4. The biggest news is that the game will take place 25-years after […]

Xbox One will be getting an update on November 12th that enables backwards compatibility with certain Xbox 360 games, an enticing prospect for those of us with extensive libraries of games. In anticipation Microsoft have released the list of games that will be compatible at the update’s launch, […] 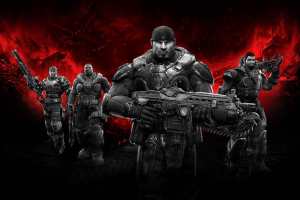 Back in 2006 Microsoft and Epic Games managed to deliver one of the greatest trailers for a videogame ever. Called the Mad World trailer it helped sell the idea of Gears of War, one of my favorite games of all time and a landmark title that for many, […] 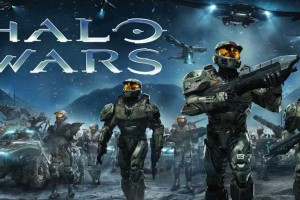 Microsoft have finally announced the existence of Halo Wars 2 which is being developed by Creative Assembly. Due for release next year it’s coming out for both Xbox One and PC. The first game was notable for making an RTS work on console, using a slick control system. […] 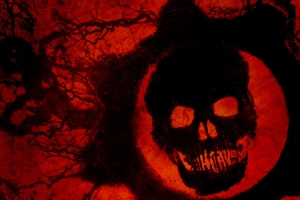 Microsoft Reveal Gears Of War 4 With Some Gameplay Footage

We all knew it was coming; at their conference Microsoft announce Gears of War 4 in style by showing actual gameplay. Nice! The first thing to note is that Marcus Fenix and co are gone, replaced by at least two new characters. The second thing that becomes obvious […]

In what is likely to be quite a divisive announcement Microsoft have revealed that early access gaming is coming to Xbox One, starting with Elite: Dangerous and The Long Dark which are both available right now. DayZ is also going to arrive later this year. Early access is […]