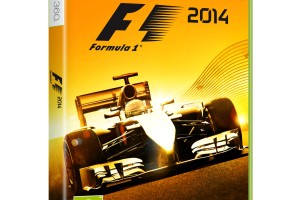 Codemasters have today announced that F1 2014 will arrive on October 17th for Xbox 360, PS3 and PC, naturally featuring the raft of rule changes that have come to the real life sport. Given that Codemaster’s are focused on recreating the myriad of rule changes it’s unsurprising that […] 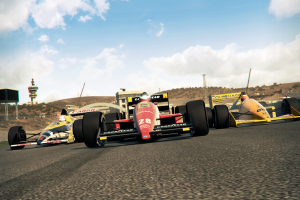 Platforms: PC, PS3 and Xbox 360 Reviewed On: PC Developer: Codemasters Publisher: Codemasters Singleplayer: yes Multiplayer: No PEGI: 3+ This game was tested using an AMD Radeon HD 7790 graphics card kindly supplied by AMD. Click here for details on that, the Radeon HD 7790 and the test system used for all […]

We’re drawing closer to the launch of F1 2013, and of course the big selling point of this years iteration is the ability to hope into a selection of classic cars and take them for a spin, as showcased in this trailer which takes us on a lap […]

Codemasters have today revealed the release date for this years iteration of their F1 series. F1 2013 will be released on October 4th for Xbox 360, Playstation 3 and PC. To celebarate Codemasters have released a video of an in-game lap of the Hungaroring circuit. This years release is […]

In an announcement as surprising as Activision unveiling a new Call of Duty game, Codemasters have today officially announced F1 2013, the 4th game in their F1 franchise. However this time around it looks like Codemasters are really trying to give fans a reason to pick up […]

Codemaster’s have today announced that a demo for their upcoming kart game based on their Formula 1 license can be downloaded today on Xbox 360 in Europe and North America! F1 Race Stars features all your favorite drivers in disturbing caricature form and a grand total of eleven […] 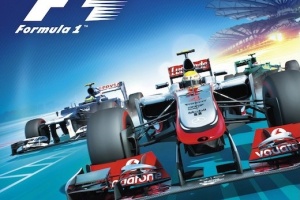 Platforms: Xbox 360, Playstation 3 and PC Reviewed on: PC Publisher: Codemasters Developer: Codemasters Singleplayer: Yes Multiplayer: Yes Co-op: Yes PEGI: 3+ Thanks to Codemasters for providing this game for review. Another year has passed and we’ve had a fantastic Formula 1 season filled with action and some […]

Later this year Codemasters will be releasing F1 2012 onto the shop shelves and it should be the most accurate representation of the sport yet, providing a chance for all of us mere mortals to experience the thrill of racing a F1 car around Monoco. But what if want a less […]

The 2012 Formula 1 season is just away to begin, and with Sky buying the rights to show the racing fans are in desperate need of some good news, something which Codemasters are only too happy to deliver as they’ve today announced that the next game in their F1 series, […]